Rodgers proud of his record-breaking ‘Bhoys’

Celtic manager Brendan Rodgers said he was proud of his players for overcoming every challenge they have had to face on their way to breaking their own 100-year-old British record unbeaten domestic run.

The Scottish champions extended their domestic unbeaten streak to 63 games with a 4-0 thrashing of St Johnstone at McDiarmid Park.

In the process they stretched their lead at the top of the Scottish Premiership to three points following Aberdeen’s 2-2 draw away to Hamilton Academical.

The Scottish champions eclipsed the Celtic team of Willie Maley who went 62 league games unbeaten — pre-League Cup whilst the Scottish Cup was not played during World War I between 1915 and 1917. 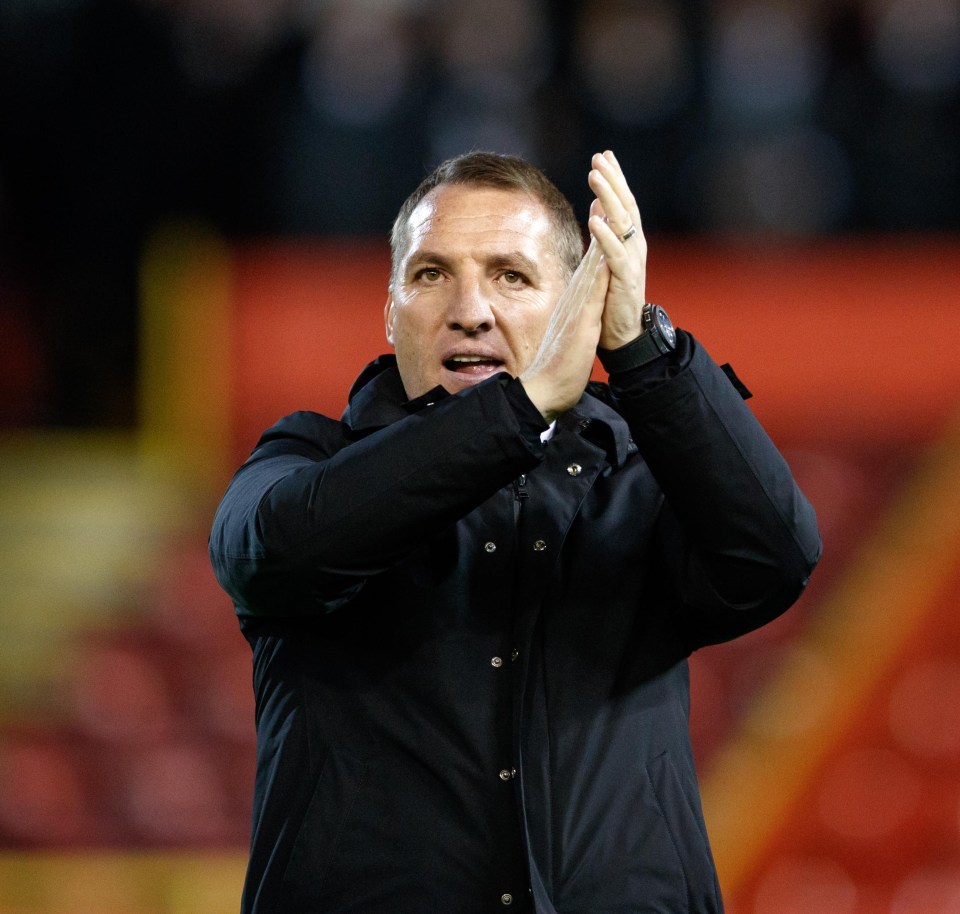 Gibraltar’s Lincoln Red Imps (88) who ironically began Rodgers’s tenure last year with an embarrassing defeat in a Champions League first leg match are ahead of them.

And out in front are the great Steaua Bucharest team of the late 1980s, with 104.

“For us to break that record is special,” Rodgers, who was marking his 400th game as a manager, said.

“You just need to look back at that side that Willie Maley had. I grew up being aware of players from that era so that tells you the level and quality of that team.

“It’s an incredible feat by the players and a wonderful example of professionalism and of creating high standards every single day.

“The level of consistency they have shown is absolutely remarkable.

“It hasn’t just happened overnight. It’s something that has been created. It’s a mentality and a desire to work.”