A traditional parade known as a “second line” was held in New Orleans Wednesday in memory of the American entertainer Fats Domino, who died last week at the age of 89.

Domino’s death marked the passing of an era in the city, whose uniquely boisterous cultural brew created the musician’s sound — and, with it, rock ‘n’ roll.

Domino lived in the city’s working-class Lower Ninth Ward neighborhood, even after finding fame and fortune.

Family, friends and fans marched in a lively parade on the streets of New Orleans — with the route ending at Domino’s former home. Police expected as many as 10,000 people to attend.

In second line tradition, revelers in colorful outfits and carrying parasols dance and march to the music of a brass band.

Some left items such as an electronic keyboard, red dominos and flowers in a makeshift memorial in front of Domino’s home. 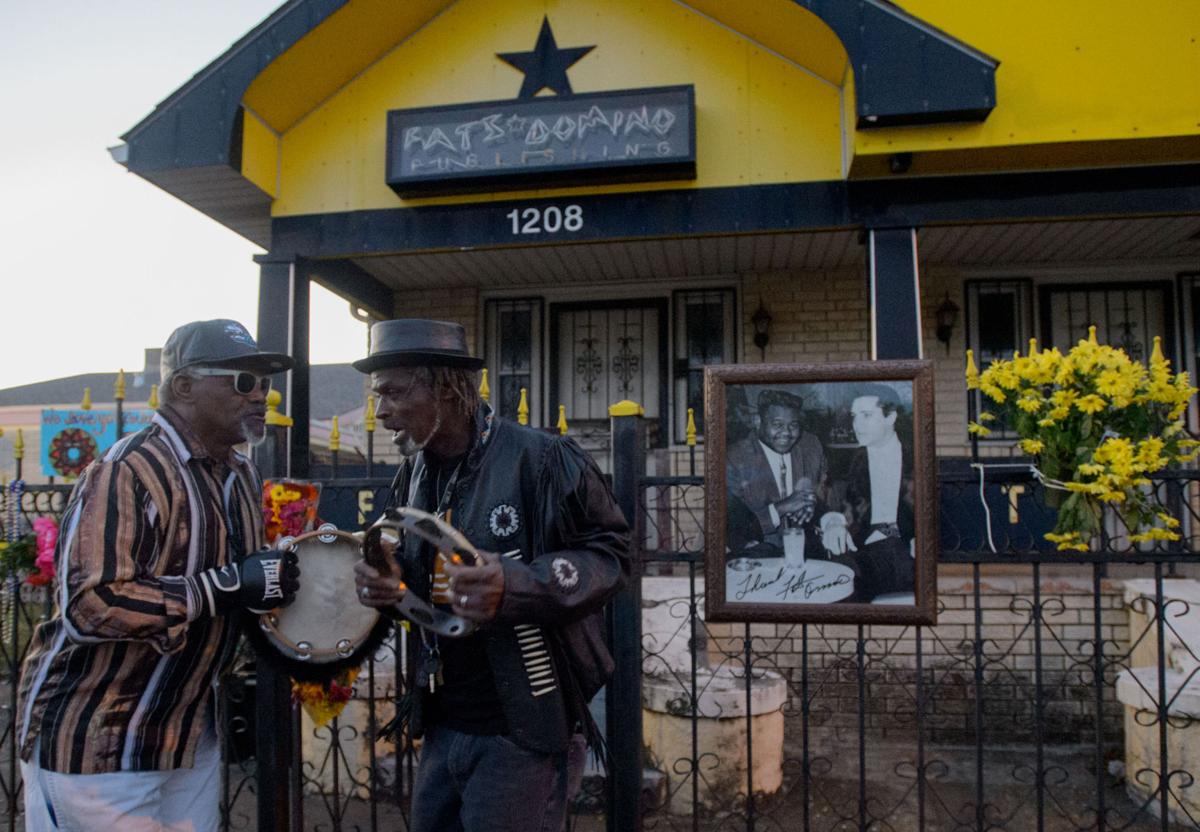 The musician embodied the city known as “The Big Easy” like perhaps no other musician since jazz pioneer Louis Armstrong.

Raised listening to the boogie-woogie pianists who packed New Orleans clubs, Domino became one of the top-selling acts of the 1950s and rivaled Elvis Presley as the King of Rock ‘n’ Roll.

The musician’s family has not yet announced funeral arrangements, but released a statement Wednesday thanking fans for “all the beautiful words, tributes and celebrations honoring our father.”

“We would especially like to thank his beloved city of New Orleans. New Orleans is a city like none other and there was no place he would rather be,” his family said.