Lukaku made a blistering start to his United career after joining from Everton, scoring 11 goals in his first 10 games, but has now gone six matches without finding the net.

Mourinho made a point of defending Lukaku after Saturday’s 1-0 win over Tottenham Hotspur, but when United won a second-half penalty against Benfica on Tuesday, he instructed Daley Blind to take it.

“I don’t understand why everyone asks me the same (question),” Mourinho said when asked about his decision in his post-match press conference at Old Trafford.

“I’m paid to take decisions, good or bad. In the first half, the decision was bad because the player I chose to take the penalty (Anthony Martial) missed. 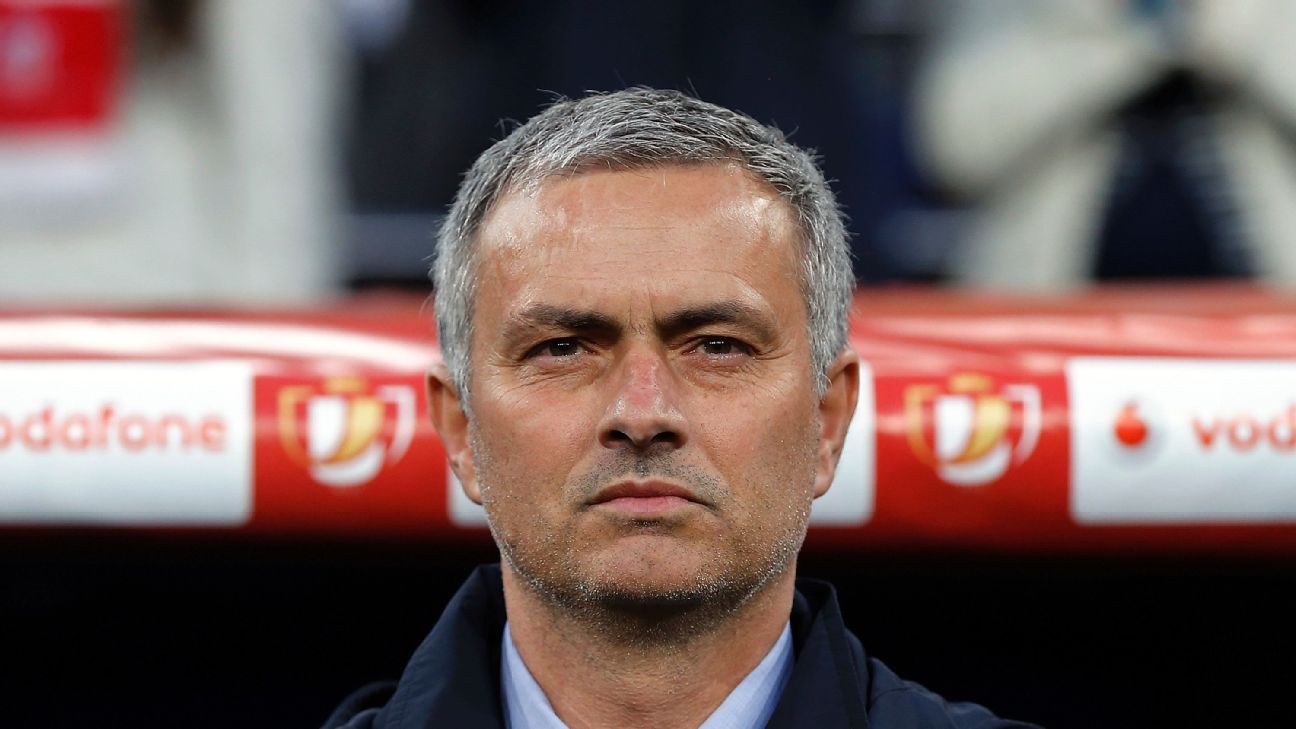 “In the second half I made another decision and I don’t see the drama. The penalty taker for this match was Martial. He took in the first half and missed.

“He was not even on the pitch when the second one was (awarded). And then I have to make a decision. Romelu wants to take and had the personality to take the responsibility. (Ander) Herrera the same.

“But my decision, based on what we did in training in the past couple of days, was Blind. The players respected my decision. That’s it, end of story.”

Martial’s 15th-minute penalty was turned behind by Benfica goalkeeper Mile Svilar after Douglas had been penalised for handball.

But Svilar, who had carried Marcus Rashford’s free-kick into his own net to gift United victory in the reverse fixture, proved Benfica’s fall guy again when Nemanja Matic’s strike hit the post and bounced into the net off his arm.

Blind settled matters in the 78th minute by drilling a penalty down the middle of the goal following a foul on Rashford by Andreas Samaris.

Mourinho had reacted to Saturday’s win over Tottenham by performing a shushing gesture and after Blind scored he clacked his fingers together to apparently signify chatter.

Asked to explain the gesture, he replied: “I don’t remember.”