The concentration of carbon dioxide (CO2) in the atmosphere has hit a new high, the UN said Monday, warning that drastic action is needed to achieve targets set by the Paris climate agreement.

“Concentrations of carbon dioxide in the atmosphere surged at a record-breaking speed in 2016,” with rates hitting 403.3 parts per million in 2016, the World Meteorological Organization said.

levels of the heat-trapping gas CO2 in the atmosphere are the highest in in 800,000 years. “human activities and “a strong El Niño event” as the reason why carbon dioxide levels increased so swiftly. 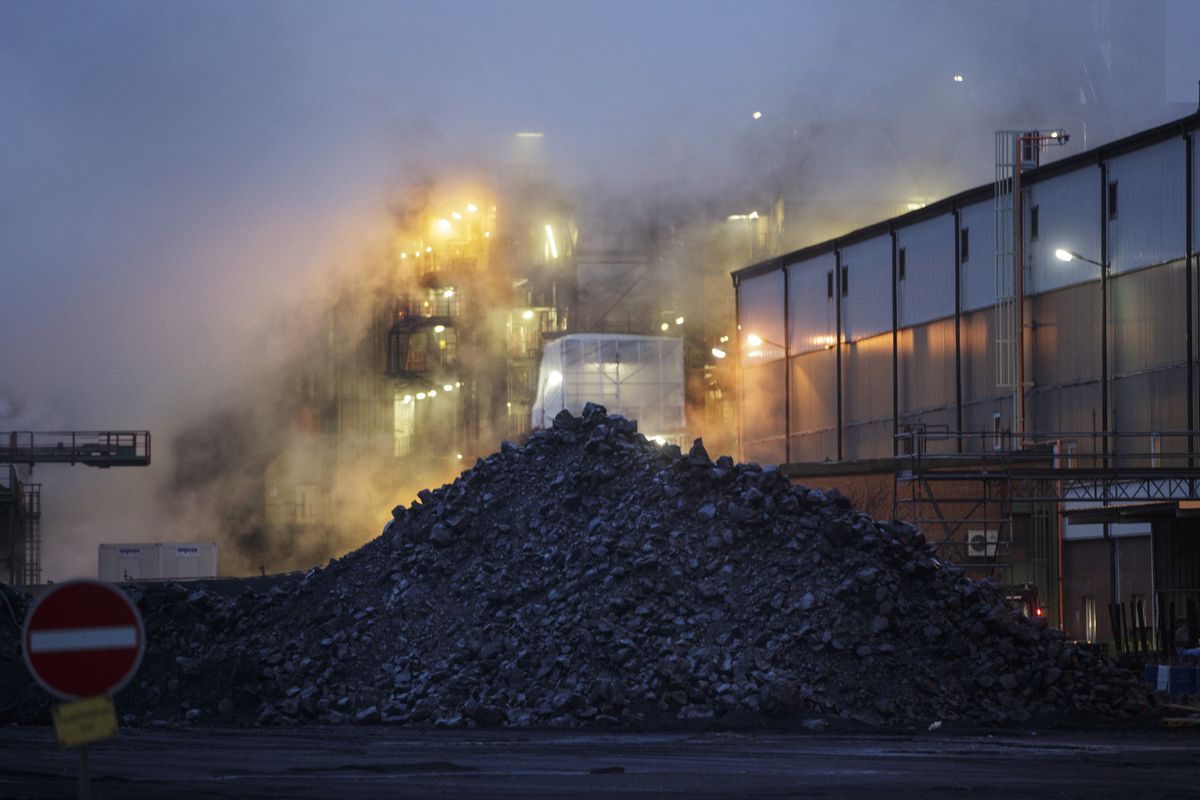 The last time the Earth experienced a comparable concentration of CO2 was 3-5 million years ago, the temperature was 2-3 degrees Celsius warmer and sea level was 10-20 meters higher than now, the WMO said.

The historic Paris agreement, approved by 195 countries two years ago, is facing a major setback following US president Donald Trump’s announcement last June he would pull the US out of the agreement, a process that will be complete in 2020.