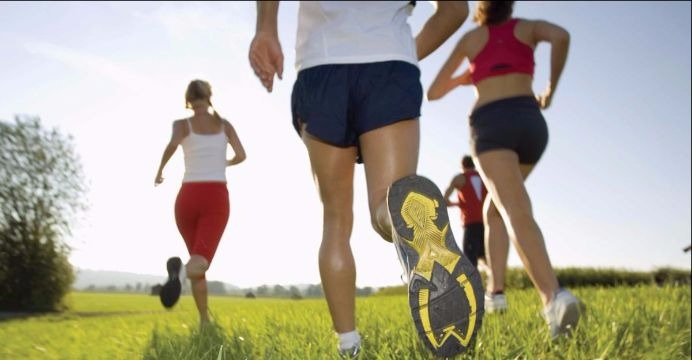 Exercise is a key element in the primary and secondary prevention of coronary artery disease. To learn about the impact of self-reported exercise on mortality in patients with stable coronary heart disease (CHD), researchers analyzed data from the STABILITY study, which had examined an investigational drug for secondary prevention.

At baseline, 15,486 study participants answered questions related to physical activity at work and in leisure and weekly time spent in mild, moderate, or vigorous activities. The results were presented within activity tertiles (average exercise intensity and duration increased progressively from the least-active to the most-active tertile).

About half of the least-active respondents reported their exercise to be only of mild intensity. Participants in the most-active tertile were more likely to be current smokers and less likely to have diabetes, chronic renal disease, or multivessel coronary artery disease.

Doubled exercise volume and duration were each associated with lower all-cause mortality. The reduction in mortality associated with greater activity was larger among patients in the lowest tertile, those with exercise-limiting dyspnea, and those with higher CHD risk scores.