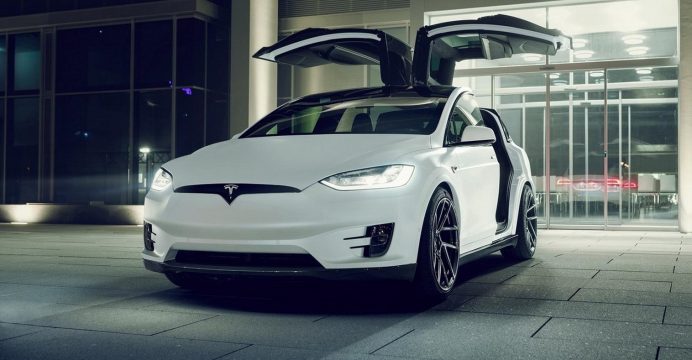 Tesla has reached an agreement with Shanghai authorities that would make it the first foreign automaker to build its own plant in China, putting it in the driver’s seat in the world’s biggest electric-vehicle market, the Wall Street Journal reported.

The Silicon Valley electric carmaker’s wholly-owned manufacturing facility would be built in Shanghai’s free-trade zone, the Wall Street Journal said, quoting unnamed sources with knowledge of the deal, and could allow Tesla to dramatically lower the cost of its cars in China, reports BSS.

China usually requires foreign automakers to set up joint ventures with local Chinese partners, which involves splitting profits and giving away some technology, though they also avoid import tariffs.

China’s electric-vehicle market is already the world’s largest and is expected to continue growing fast, especially since the government plans to require that all automakers’ sales include a certain percentage of electric vehicles from 2019.

Beijing is also mulling plans to ban fossil-fuel burning cars by an unspecified date, following decisions by France and Britain to outlaw the sale of such vehicles from 2040 to limit emissions. No timeframe for the launch of the Tesla plant was given.

Tesla had said in June that it was in talks with the Shanghai government and that it would detail its China manufacturing plans by the end of the year.

More than half a million “new-energy” cars were sold in China last year, and the government is targetting sales in the millions in coming years. The Wall Street Journal said any cars built by Tesla in the free-trade zone would still incur a 25 percent import tariff.