One of Marcel Duchamp’s reproductions of Leonardo Da Vinci’s “Mona Lisa”, on to which he pencilled a beard and moustache, has sold for 632,500 euros ($750,000) at Sotheby’s in Paris.

It was part of the sale of a collection of surrealist works owned by American Arthur Brandt, with 110 pieces fetching 3.9 million euros, including commission.

However, some standout pieces, including a work by Francis Picabia, which was estimated at 700,000 euros, did not find a buyer.

Duchamp’s version of the “Mona Lisa” was one of nine works in the sale by the French artist, who is seen as the father of conceptual art. 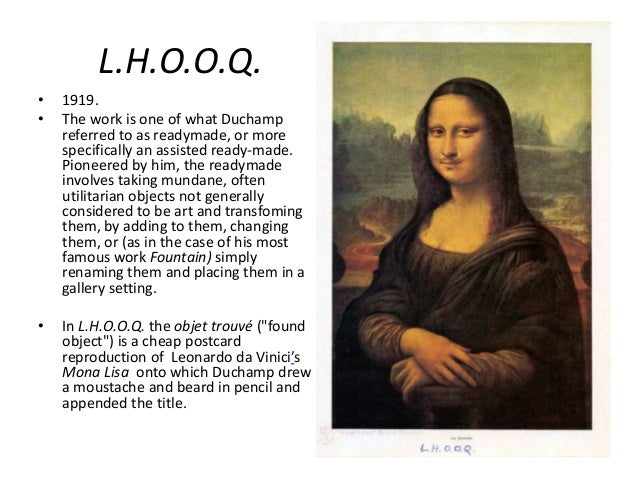 The version that sold late Saturday was created in 1964 after the original 1919 so-called “ready made” piece.

The work is a portable museum featuring 68 of the artist’s most famous works, reproduced or miniaturised. Seven distinct versions were made in limited edition between 1941 and 1966.

Among the six pieces offered from artist and photographer Man Ray, “The Lovers”, a set of lips engraved in lead and then painted, accompanied by a rope, sold for 81,250 euros, far above the upper pre-sale estimate of 25,000 euros.