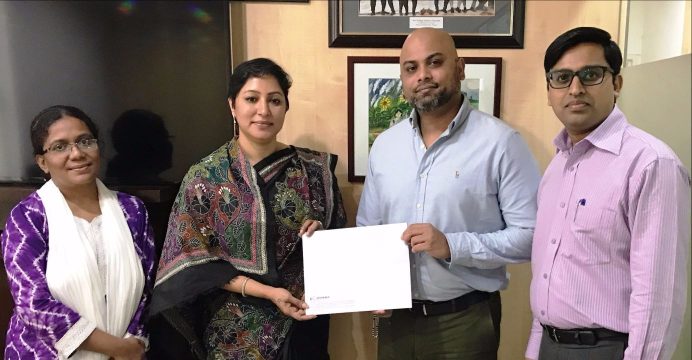 Recently, a MoU has been signed between Confidence Group & PFDA- VTC Trust at the corporate Head office of Confidence Group, Dhaka under which Confidence Group has agreed to continue their financial support to PFDA-VTC’s major initiatives to improve and enhance the skill development of intellectually-diverse students for the next one year.

Confidence Group is one of the largest conglomerates in Bangladesh, involved in the manufacturing of mid-tech engineering products for both domestic and international use. Since its conception in 1991, Confidence Group has pushed forward the boundaries of engineering, bringing elegance, excellence, and innovation to all of its products.