Stephen Paddock, Vegas gunman may have planned to escape

The gunman behind Sunday night’s mass shooting in Las Vegas planned to flee, and he may have had help with planning the massacre, officials suspect.

Stephen Paddock was “living a secret life, much of which would never be fully understood”, Sheriff Joe Lombardo told reporters.

The gunman’s girlfriend said she had no idea what he was plotting. 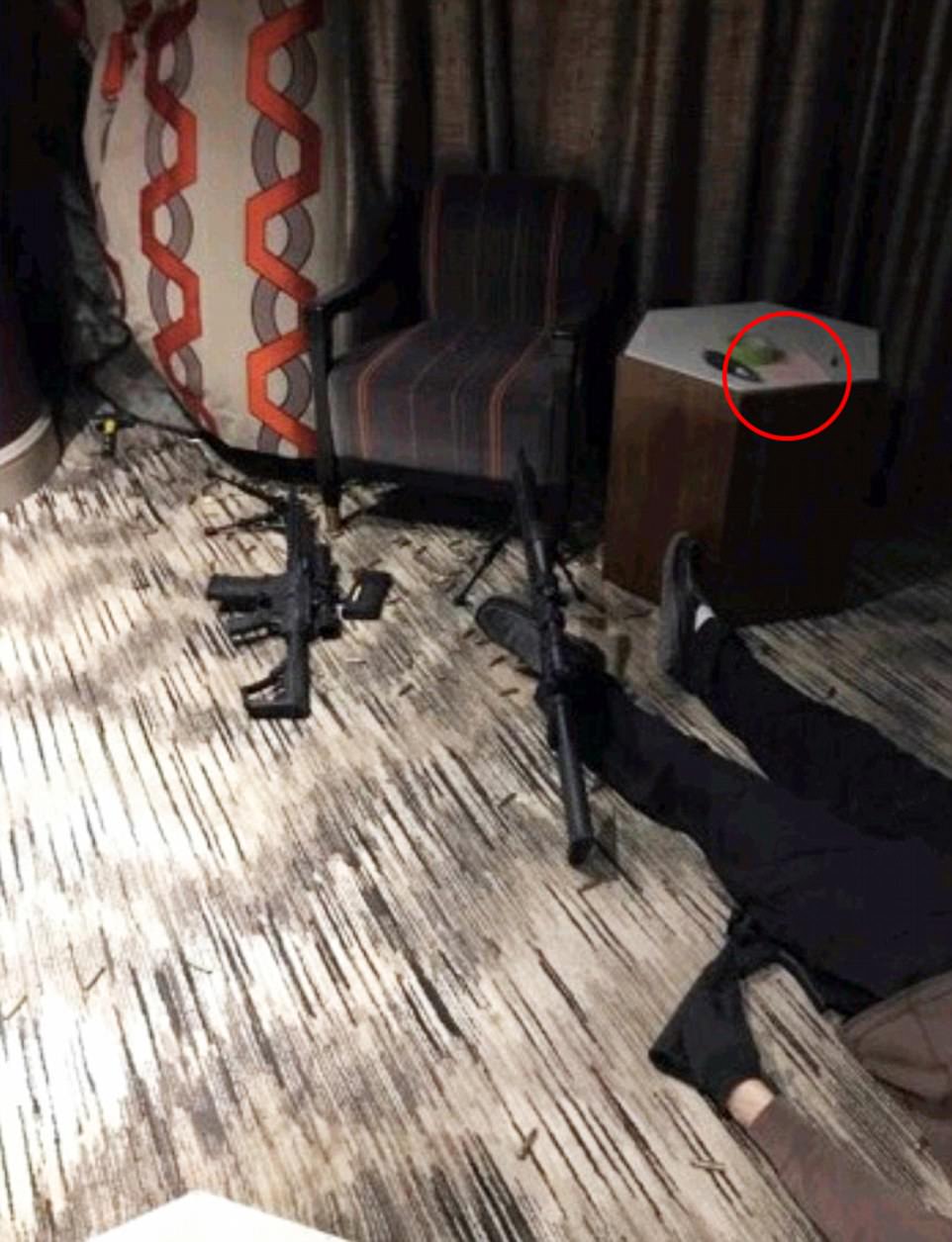 Paddock’s motive for killing 58 people in the largest mass shooting in modern US history remains a mystery.

Police found the 64-year-old former accountant dead in a room on the 32nd floor of a hotel after he sprayed bullets on concert-goers below, injuring hundreds.

He apparently turned one of his many guns on himself as police closed in.

In a press conference on Wednesday, Clark County Sheriff Lombardo was asked if he saw evidence that Paddock had planned to escape after the attack.

Sheriff Lombardo was asked by a reporter if he thought Paddock had carried out the attack alone.

“You’ve got to make the assumption he had to have some help at some point,” the sheriff replied.

“Maybe he’s a super guy, maybe he was working out all this on his own, but it would be hard for me to believe that.”

The possibility that Paddock could have had an accomplice is a twist in the investigation.

In the aftermath of the shooting officials described him as “a lone wolf” and said he was “solely responsible for this heinous act”.

The FBI’s Aaron Rouse said no link to terrorism had been found so far, but they would not discard the possibility.

Police are investigating whether the mass murderer originally planned to targeted other music festivals.

Chicago police said they were looking into reports that Paddock booked a hotel room in August overlooking the Lollapalooza music festival in the Illinois city.

Former President Barack Obama’s daughters were among the thousands of revellers.

It has also emerged that a week before his massacre, Paddock booked into a central Las Vegas apartment.

It was in a high-rise tower overlooking another open-air concert, Life is Beautiful, where acts included Muse, Lorde and Chance the Rapper.

The sheriff said more than 100 investigators had been combing through “disturbed and dangerous” Paddock’s life.

Some 33 of the 47 weapons the suspect owned were bought in the past year.