icddr,b joins the global initiative to end cholera by 2030

The International Centre for Diarrhoeal Disease Research, Bangladesh (icddr,b) joined a global initiative to end cholera by 90 percent by 2030.

The initiative was launched by the Global Task Force on Cholera Control (GTFCC), a diverse network of more than 50 UN and international agencies, academic institutions, and NGOs that supports countries affected by the disease, said a press release. 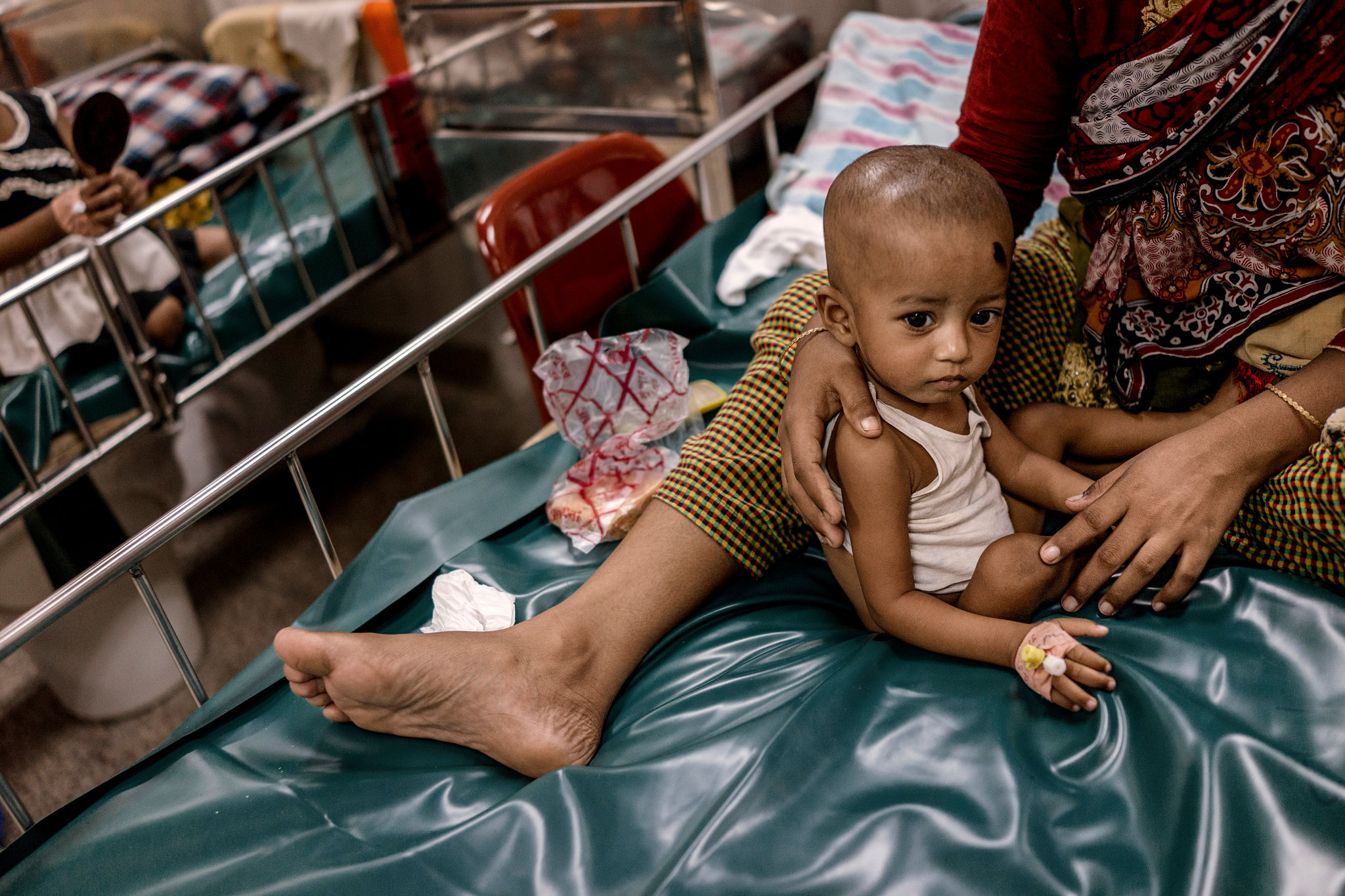 Globally, cholera kills an estimated 95,000 people per year and affects 2.9 million more. The map of cholera outbreaks is essentially the same as a map of poverty and marginalization.

The Global Roadmap provides an effective mechanism to synchronize the efforts of countries, donors, and technical partners. It is the first time governments, the World Health Organization, aid agencies and donors have made such a pledge, it said.

The GTFCC’s new plan, Ending Cholera: A Global Roadmap to 2030, recognized that cholera spreads in endemic “hotspots” where predictable outbreaks of the disease occur year after year.