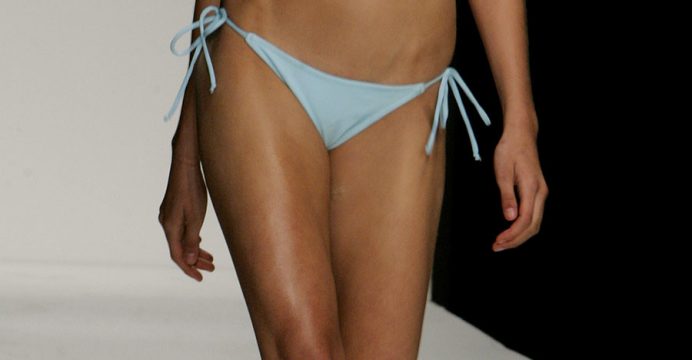 Diagnoses of chlamydia, gonorrhea, and syphilis hit a record high in the U.S. in 2016 — totaling over 2 million — according to a new CDC report.

Chlamydia was still most prevalent among young females. In addition, gonorrhea and syphilis continue to affect more men than women — in particular, men who have sex with men. Despite this, syphilis showed a 36% increase among women and a 28% increase among newborns; in 2016, there were more than 600 cases of congenital syphilis, resulting in over 40 deaths.