Noted as much for tackling controversial issues like the “N-word,” police brutality and President Donald Trump’s election as for its on-point jokes, the series has bagged a hatful of awards.

Never happy to rest on his laurels, however, showrunner and creator Kenya Barris is throwing out the usual format for the premiere to the fourth season, which airs Tuesday at 9 pm — a new day and time slot.

The episode will be an homage to Broadway smash-hit “Hamilton,” using music to take potshots at the Columbus Day holiday while also celebrating Juneteenth, the June 19 commemoration of the end of slavery in the United States. 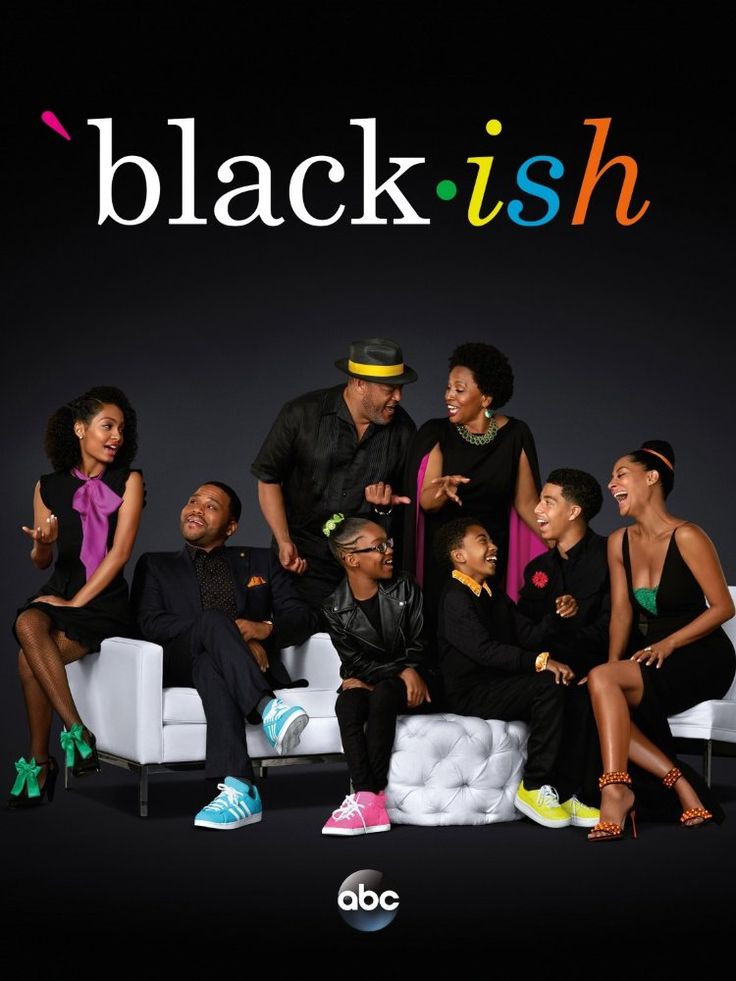 Barris, 43, says it was inspired by a conversation he had with his teenage son, who came home from school revealing that he had learned that Christopher Columbus had never been to North America.

“I looked it up, and he never set foot in North America. His name wasn’t Christopher Columbus. He was a war criminal,” Barris told reporters on a visit to the Disney Studios lot where the show is filmed in Burbank, California.

“All the war criminal stuff I’d heard before but he didn’t discover the world wasn’t flat either — all these things that we bought into growing up. I was like, ‘Why are we having a holiday for this?’ and it started making me think.”