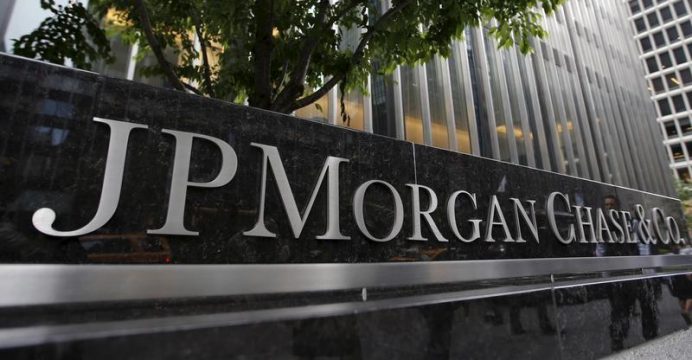 Possible other contenders to host the center were Budapest and the Polish city of Wroclaw, though Reuters reported in April that Warsaw was the front-runner.