A Russian court ordered the detention of a man on Saturday on suspicion of trying to intimidate cinemas into not showing a new film about the country’s last tsar, Russia’s news agencies said.

Police said earlier they had opened a criminal case following a series of arson attacks in protest over the film “Matilda” by award-winning director Alexei Uchitel.

The film tells the story of a love affair between the tsar, Nicholas II, and half-Polish ballerina Matilda Kshesinskaya, who described the relationship in her memoirs.

Interfax cited the court’s spokeswoman as saying the man detained was Alexander Kalinin, leader of a radical religious group called “Christian State – Holy Rus”, on suspicion of pressuring the cinemas not to screen the movie. The court ordered that he be held in custody until Nov. 22, without charge. 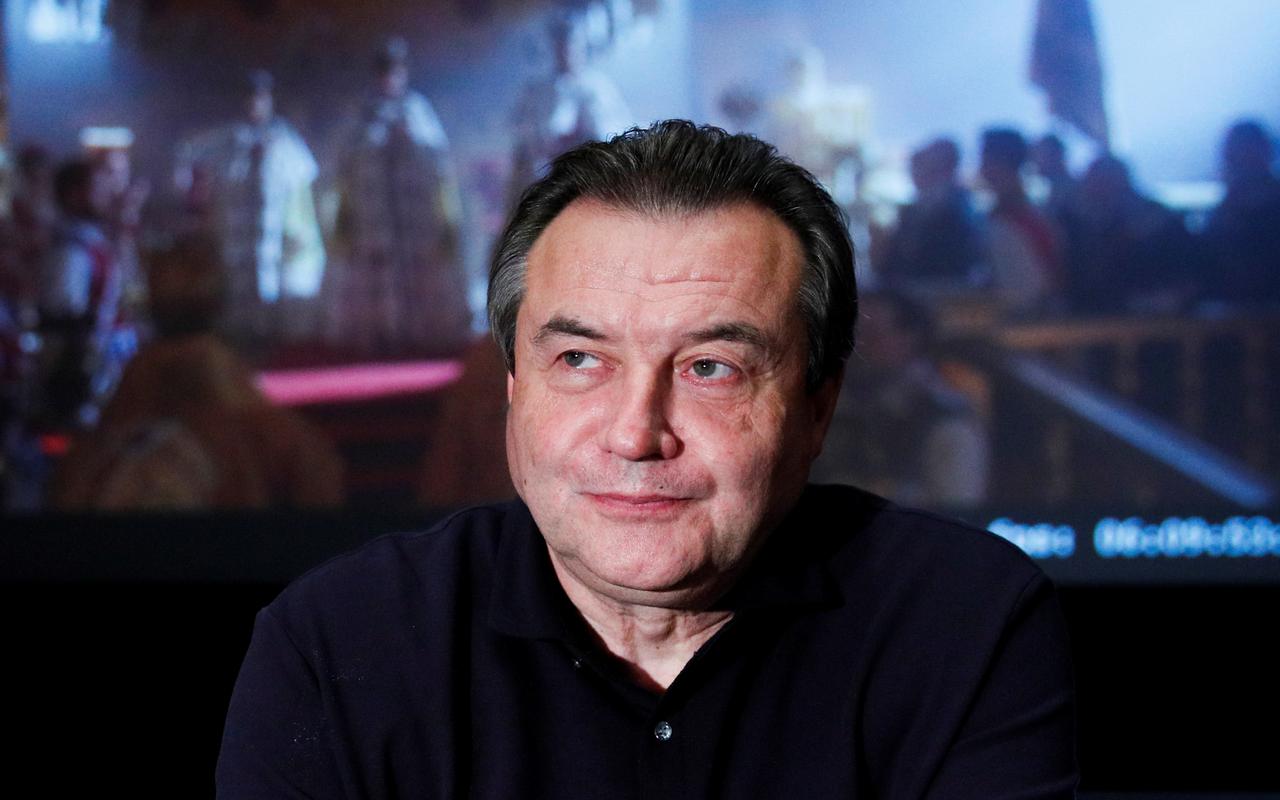 Christian State vowed to set cinemas on fire if they screened “Matilda” and a series of arson attacks connected with the film have been reported across the country.

“Matilda” is to be released internationally in late October despite protests from religious conservatives who are offended by what they regard as a disrespectful depiction of a man the Russian Orthodox Church regards as a martyr.

Some cinemas have said they will not be showing the film because of threats that they had received.

“A criminal case has been opened in connection with the fact (the cinemas) were forced not to show the film under the threat of violence against the spectators and causing harm and damage to the cinemas’ owners”, the police said in statement, not naming the film or those detained or charged.

The police opened the case in connection with the arson attacks related to “Matilda”, TASS news agency reported, citing a police source.

On Thursday police said they had detained four men, including Kalinin, in connection with an arson attack related to the film. Three of the men had been charged with arson, including their alleged role in setting fire to two cars parked outside the office of Uchitel’s lawyer.

Other violent acts of protest against the film have included an arson attack on Uchitel’s studio and a man driving a car into the facade of a cinema.