Soon after North Korea tested its sixth and largest nuclear bomb earlier this month, You Jae-youn, a 32-year-old South Korean office worker, swiftly put the news behind her to focus on more immediate worries.

“We have more than enough to concern ourselves with in our everyday lives. Personally, I worry more about how much it’s going to cost me to put food on the table (than North Korea),” said You, from Sejong city in central South Korea. “Talk of North Korea honestly feels distant to me.”

For most ordinary South Koreans, living for decades under the threat of war with their hostile and now nuclear-armed neighbor, more mundane concerns are what keep them up at night – jobs, the economy and the pressures that have accompanied South Korea’s rapid development since the end of fighting with the North in 1953. 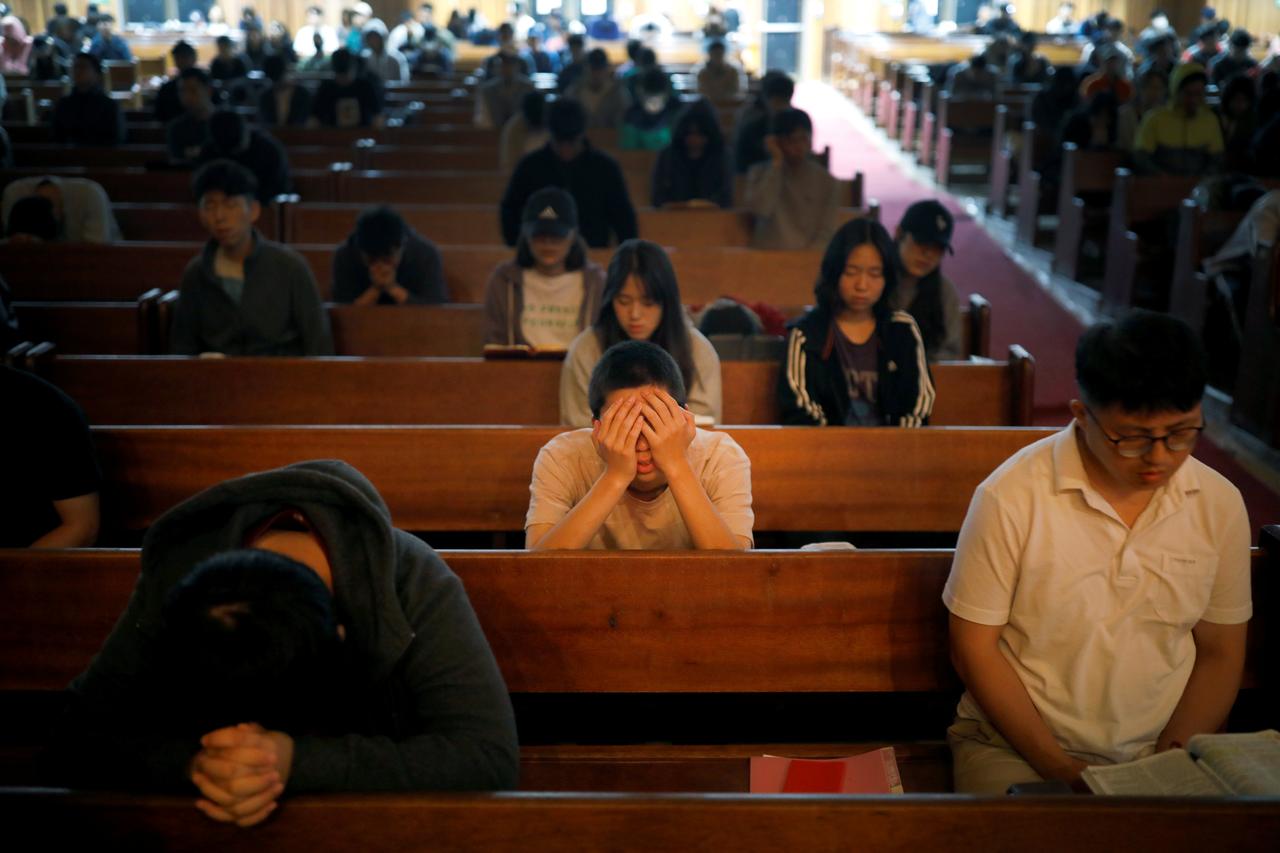 Indeed, evidence suggests South Koreans have become increasingly indifferent to the threat of war, with civil defense drills largely ignored and surveys showing fewer people expect a conflict now than a quarter of a century ago.

According to a Gallup Korea poll earlier this month, 58 percent of South Koreans said they don’t think another war will break out on the Korean peninsula, the second-highest percentage since the survey first began in 1992.

Since then, the percentage of South Korean who expect another war has been gradually decreasing, down to 37 percent in the latest survey, despite a surge in missile tests under third generation leader Kim Jong Un.

The two Koreas are still technically still at war because their 1950-53 conflict ended with a truce and not a peace treaty.

“People say the war hasn’t technically ended but those in my generation have never seen war. It seems like a vague reality to me,” said Kim Hye-ji, a 27-year-old graphic designer. “That’s why even when people say it’s dangerous, I can’t really feel it. All my friends are more worried about their jobs.”