Johnson’s baby powder may cause cancer

A Los Angeles jury ordered Johnson & Johnson to pay $417 million to a 63-year-old woman who blamed the company’s baby powder for her terminal illness.

Eva Echeverria, the plaintiff of the case against Johnson & Johnson, said she has been using Johnson’s baby powder since she was 11. She claimed the money as the company does not warn its consumers about the risk of cancer, reports Dhaka Tribune.

Eva has ovarian cancer, a type of cancer that causes unnatural growth of cells in the female reproductive glands.

Though the company denies the connection between its products and ovarian cancer, it has already lost almost half a dozen trials involving such claims, leaving thousands more lawsuits pending. However, the company declared to appeal the Los Angeles verdict, which was announced last Monday. 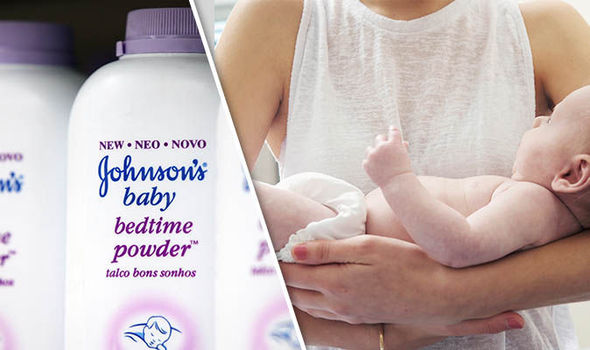 Medical and cancer experts have different opinions on the connection between talcum powder and ovarian cancer.

“The scientific body of literature is not compelling at this time to support a strong association between talcum powder and ovarian cancer, let alone to say any one specific case was associated with powder,” Amanda Fader, a gynecologic oncologist at Johns Hopkins University, told the Washington Post.

Besides, according to the American Cancer Society, studies on the involvement of talcum powder in ovarian cancer have mixed results. There might be a risk for individual women but the overall increase is likely to be very small, said the organisation.

The National Cancer Institute of America said: “The weight of evidence does not support an association between perineal talc exposure and an increased risk of ovarian cancer.”

Many women use talcum powder on their genital areas to absorb moisture and avoid odour, contrary to their physicians’ advice.

The debate over talc began in the 1970s when scientists discovered talc particles in ovarian tumours.

Later, in 1982, Daniel Cramer, a researcher at Harvard University, reported a link between talcum powder and ovarian cancer. He found several other materials that increased the risk of ovarian cancer among users of talcum powder.

However, like many other experts, uncertain about the involvement of talc in ovarian cancer, Joellen Schildkraut, a professor of public health sciences at the University of Virginia’s School of Medicine, said: “We need to dig deeper to understand what is going on.”