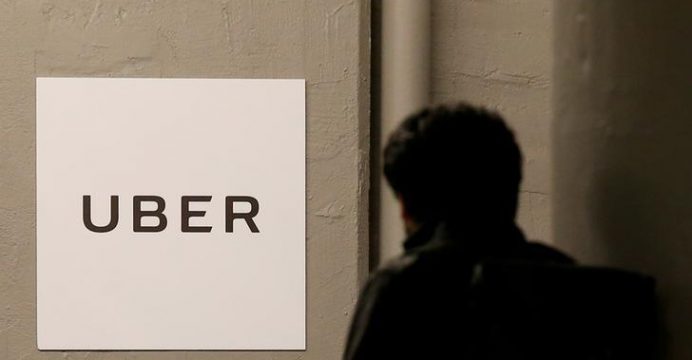 Uber to give free insurance to its 450,000 driver partners in India

Global ride-hailing firm Uber Technologies will give free insurance to its 450,000 driver partners in India that will cover death, disability or hospitalization due to accidents, the company said on Tuesday.

The San Francisco-based company, which competes with Softbank-backed local rival Ola in India, is grappling with an overhaul of its workplace culture, a range of legal troubles and most recently a bitter board dispute, reports Reuters.

Earlier this year Uber faced a backlash from drivers in India, one of its biggest and most competitive markets, who went on strike after the company, in a bid to make money, cut back on lucrative incentives.

The insurance by ICICI Lombard General Insurance will be applicable from Sept. 1, and will provide cover ranging from 500,000 rupees ($7,814) in case of death to 50,000 rupees ($781) for outpatient treatment, the company said.

Uber this week picked Expedia Inc Chief Executive Dara Khosrowshahi to become its new CEO, according to a memo, putting him in charge of turning around the loss-making, scandal-ridden company.