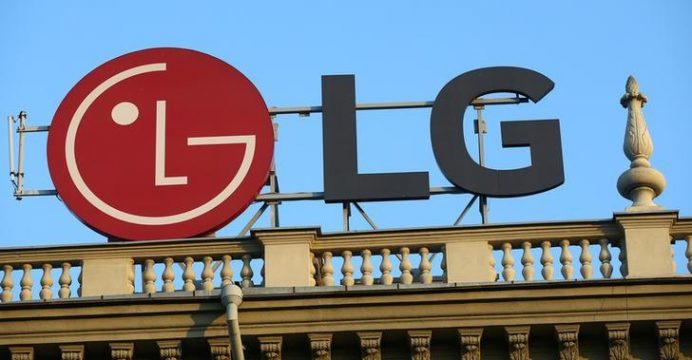 LG Electronics participated in a main bidding round to buy ZKW Group in an estimated deal of $1.2 billion﻿

South Korea’s LG Electronics participated in the main bidding round to buy Austrian automotive light maker ZKW Group in a deal that could potentially fetch $1.2 billion.

LG Electronics, South Korea’s No.2 smartphone maker after Samsung Electronics, has been preparing for the deal for more than one and a half years with its parent LG Corp as part of efforts to diversify its auto electronics business, the report said, citing an industry official. The report said a preferred bidder is expected to be selected next month, reports Reuters.

Japan’s Panasonic Corp may buy ZKW Group, a person familiar with the matter said in December. But a ZKW spokesperson said at that time that it was not negotiating with Panasonic or other potential suitors.

LG Electronics, along with affiliates like display maker LG Display Co Ltd and battery producer LG Chem, has identified the auto industry as a new growth driver and has been pushing to grow new businesses amid continued struggles for its mobile phones division. LG’s automotive clients include General Motors and Volkswagen.