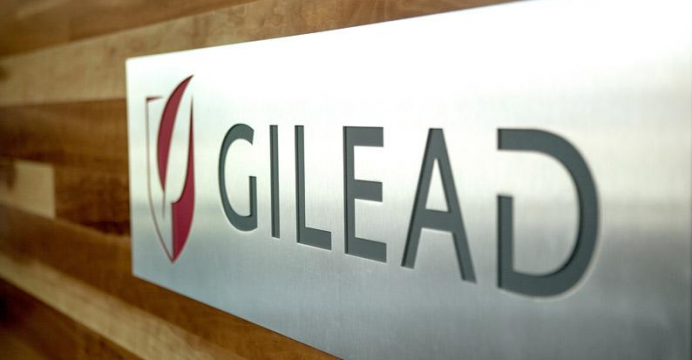 Gilead Sciences Inc agreed to buy Kite Pharma Inc in a nearly $12 billion deal on Monday, as it looks to replace flagging sales from hepatitis C drugs with an emerging and expensive class of cancer immunotherapies that are expected to generate billions of dollars in revenue.

“It really became clear that it was going to work and it was going to work in more than one kind of tumor… And then, importantly, that the manufacturing on an industrial scale could work,” Gilead Chief Executive John Milligan told investors on a conference call. “Now is the right time to get involved in this kind of therapy.”

Gilead’s growth has been fueled by its pricey but revolutionary hepatitis C drugs but with fewer eligible patients and rising competition, sales have begun to fall.

Second-quarter sales of its hepatitis C drugs – Sovaldi, Harvoni, and Epclusa – totaled $2.9 billion, down from $4 billion a year earlier.

Kite is one of the leading players in the emerging field of CAR T, and is competing with rivals Novartis AG, Juno Therapeutics Inc and Bluebird Bio Inc in a race to get the first approved therapy.

Juno shares rose 15 percent and Bluebird shares rose 10 percent in morning trading on hopes that other deals in the sector will follow.

If approved, these drugs are expected to cost up to $500,000 and generate billions of dollars in sales. Success would also help advance a cancer-fighting technique that scientists have been trying to perfect for decades.

The U.S. Food and Drug Administration (FDA) is expected to decide by Nov. 29 whether to approve Kite’s CAR T, axi-cel, for treatment of adults with advanced lymphoma.

Wall Street and Gilead shareholders have long been expecting Gilead to use its cash pile for a big-ticket acquisition. Gilead is hoping the deal, expected to close in the fourth quarter, repeat the success of its 2011 purchase of Pharmasset.

The company faced strong criticism for the steep price tag on those treatments, and the cost of Kite’s CAR T offerings will likely generate backlash for the company as well.

“There will be headlines just because the price itself is so high,” said Brad Loncar, CEO of Loncar Investments, which runs the Loncar Cancer Immunotherapy ETF. “But unlike hepatitis C, they are treating patients that only have weeks or months to live and providing durable remissions.”

BofA Merrill Lynch and Lazard are Gilead’s financial advisers, while Centerview Partners is advising Kite. Skadden is Gilead’s legal counsel and Sullivan & Cromwell and Cooley are working with Kite.