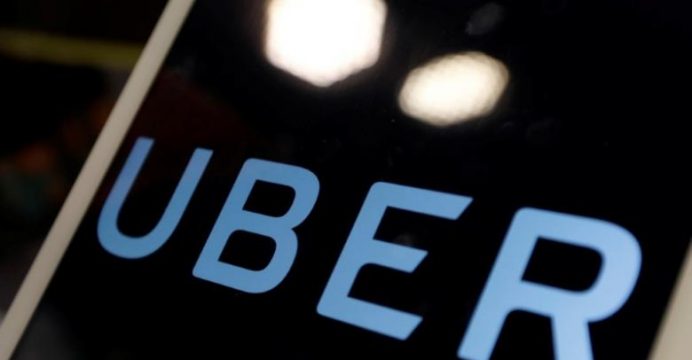 4 Uber drivers fined by a Danish court in Denmark

Four Uber drivers were fined by a Danish court on Monday for operating taxis illegally while working for the ride hailing service before it withdrew from the market in April.

The four men, one of whom was fined 486,500 Danish crowns ($78,060), were charged in March for failing to have permits and for violating a law introduced in February that imposed extra rules on taxis operating in Denmark, police said.

Another 1,500 Uber drivers also faced charges of illegally operating taxis, Vibeke Thorkil-Jensen, head of public prosecution for Copenhagen police, told Reuters. She did not give further details about the charges, reports Reuters.

After launching its service in Denmark in 2014, Uber was criticised by taxi driver unions, companies, and politicians who said the firm posed unfair competition by not meeting legal standards required for established taxi firms.

Union officials said Uber had operated illegally even before the new law was passed. In November, a student was fined for failure to have a permit while working for Uber.

“We are very disappointed for the drivers involved and our top priority is to support them during this difficult time,” said an Uber spokeswoman. She said it welcomed regulations in Denmark but there was a “clear need for modern regulations”.

A lawyer acting for the drivers said at least three of the men would appeal their conviction, the Danish news agency Ritzau reported.

Uber, whose drivers have faced criticism from traditional taxi operators in other markets around the world, picked Expedia boss Dara Khosrowshahi as its new chief executive replacing co-founder Travis Kalanick.

Kalanick resigned in June, under pressure following accounts of a corporate culture of sexism and bullying, as well as a U.S. Department of Justice federal investigation filed by Alphabet Inc’s autonomous car division.