Murray pulls out of U.S. Open, may miss rest of season

The Scot, who had not played since Wimbledon, said he had tried everything to be fit for the final grand slam of the year, which starts on Monday.

“I tried obviously resting, rehabbing to try and get myself ready here,” an emotional Murray told a news conference at Flushing Meadows.

“I was actually practicing OK the last few days but it’s too sore for me to win the tournament, and ultimately that’s what I was here to try and do.”

The three-times grand slam winner, who won the U.S. Open in 2012, has been struggling with the injury for much of the summer. 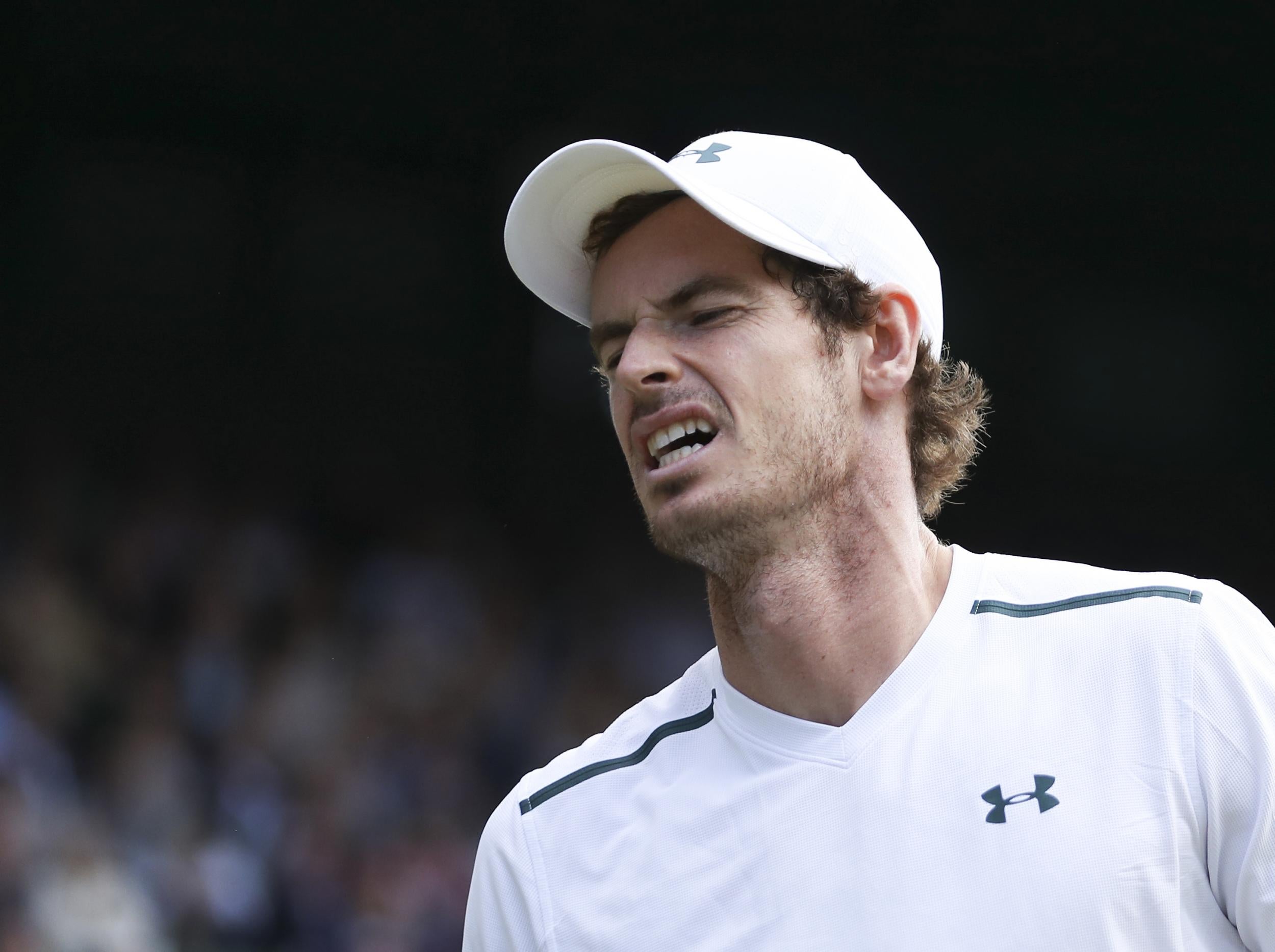 He was suffering during his French Open semi-final defeat by Stan Wawrinka in June and had to pull out of two exhibition matches in the run-up to Wimbledon.

It was clearly a big problem during his home grand slam tournament, when he bowed out, clearly in pain, in the quarter-finals, to Sam Querrey.

Murray withdrew from the Rogers Cup in Montreal and then the Western and Southern Open this month in the hope of giving his injury more time ahead of the U.S. Open.

The 30-year-old hinted that he may have to follow the example of Novak Djokovic and Stan Wawrinka in taking off the rest of the year to allow the injury to heal fully.