Levels of arsenic in the groundwater of eastern Pakistan are “alarmingly high” and pose a significant health hazard to tens of millions of people who drink the water, researchers said Wednesday.

The study in the journal Science Advances is the first to create a comprehensive map of arsenic in the groundwater across Pakistan, and follows earlier, smaller studies that showed high arsenic levels in some places.

Groundwater samples were taken from nearly 1,200 sites throughout the country, and researchers used a model to project the likelihood of increased arsenic concentrations for all of Pakistan.

Areas in eastern Punjab — which includes Lahore — and around Hyderabad were especially likely to have groundwater that exposes large numbers of people to arsenic contamination.

Many parts of the densely populated plains along the Indus River and its tributaries showed arsenic concentrations in groundwater were higher than the World Health Organization guideline of 10 micrograms per liter, said the report. 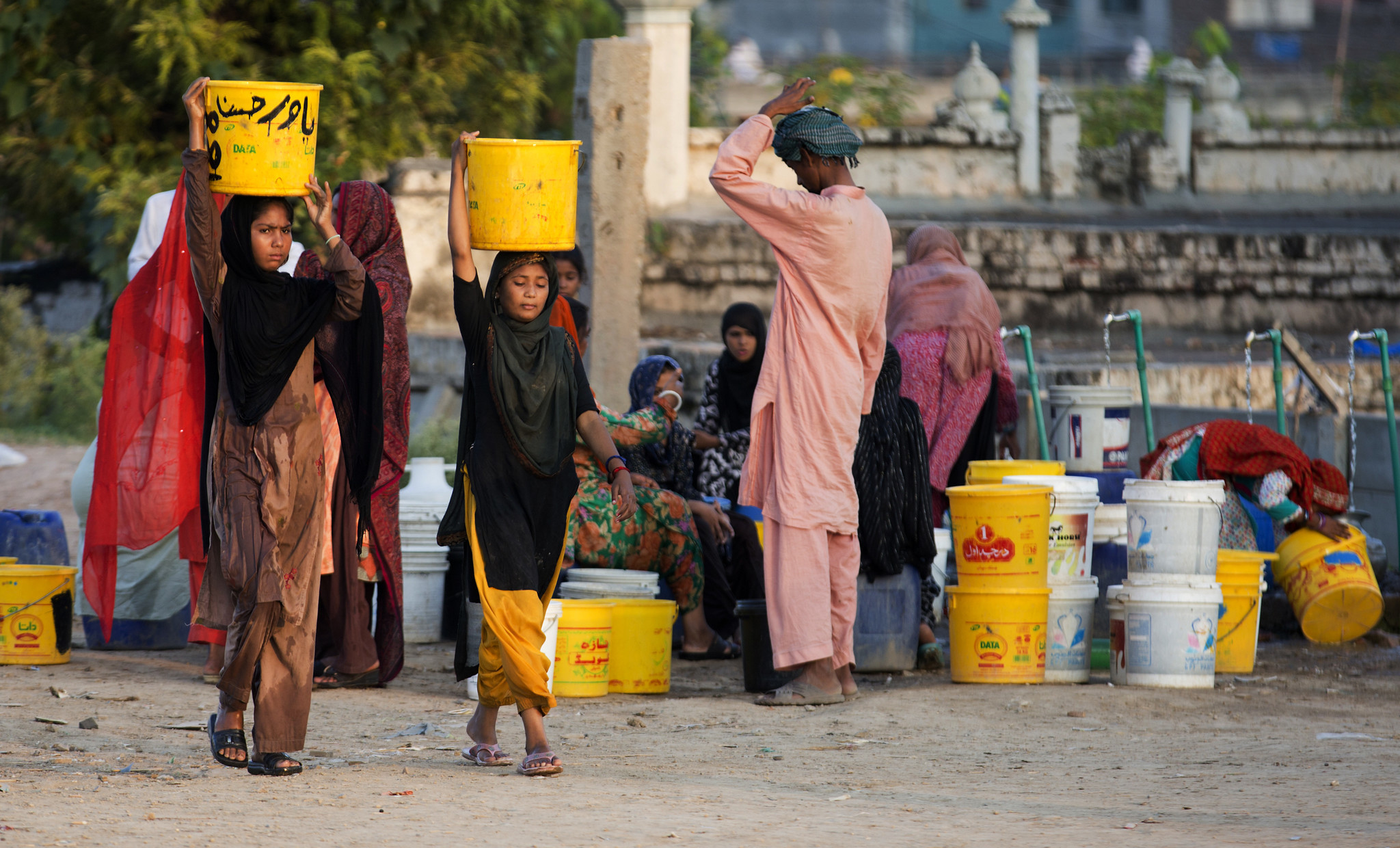 “Very high concentrations, above 200 micrograms/liter, are found mainly in the south,” it warned.

Overall, 50 to 60 million people use groundwater which very likely contains more than 50 micrograms per liter, or five times higher than WHO guidelines. “This is an alarmingly high number, which demonstrates the urgent need to test all drinking water wells in the Indus Plain,” said lead author Joel Podgorski, a geophysicist at the Swiss Federal Institute of Aquatic Science and Technology (Eawag).

Researchers are not sure why the arsenic on Pakistan is so high, but one hypothesis is that heavy irrigation could be boosting the arsenic level in groundwater.

Rice, wheat, cotton and sugar cane are heavily farmed in the area.

Podgorski said more water from wells in high-risk areas must be tested, because concentrations of arsenic can vary widely in small areas.

If the suspected link to irrigation practices in confirmed, new techniques would need to replace current practices.