Liverpool manager Jurgen Klopp concedes his side are already feeling the pressure this season ahead of the return leg of their Champions League play-off against Hoffenheim on Wednesday.

Liverpool looked to have planted one foot in the group phase after going 2-0 up in last week’s first leg in Germany, only for Mark Uth’s 87th-minute reply to bring Hoffenheim right back into the tie.

The five-time European champions needed a late Sadio Mane goal to see off Crystal Palace in the Premier League on Saturday and Klopp anticipates another knife-edge occasion at Anfield in mid-week.

“We all have pressure and it’s a quick start always,” said Klopp, who reached the Champions League final with Borussia Dortmund in 2013.

“You need to be there immediately, deliver and all that stuff. The difference this year is that it’s really hard. 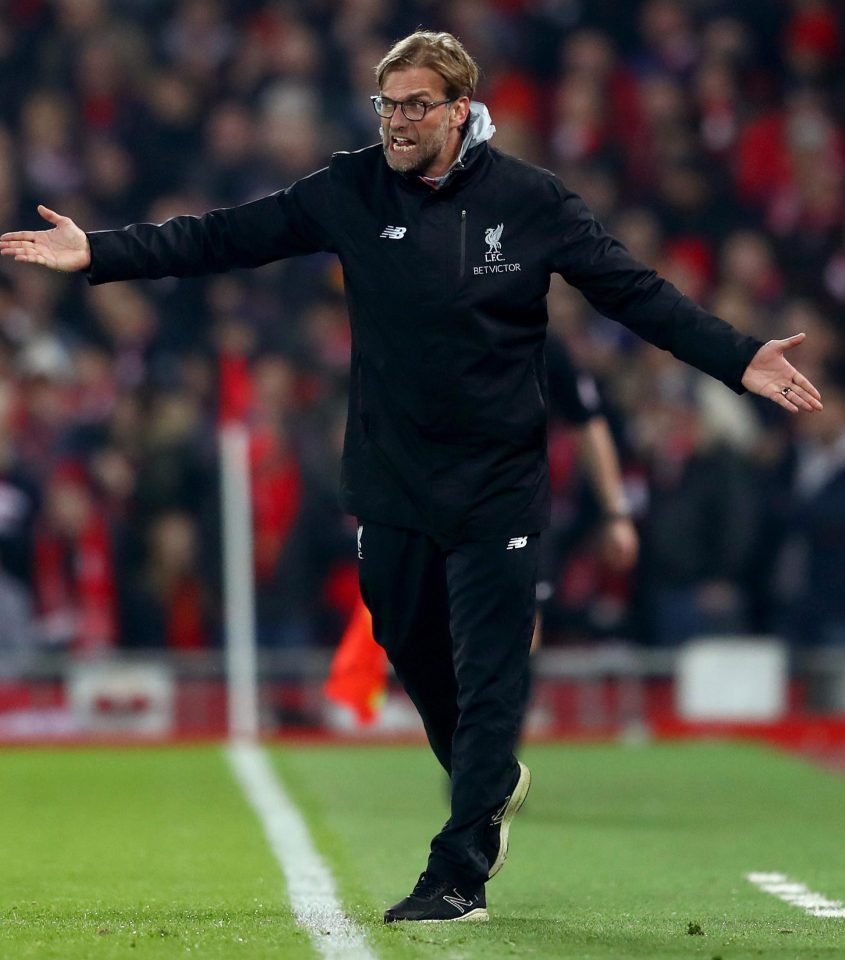 “We all know a draw (against Palace), two points instead of four or six, it doesn’t feel good, but you can sort it.

“You can’t do this in a Champions League qualifier. This intensity is really hard, for both teams.”

Klopp made five changes to his starting XI for the 1-0 victory over Palace, with debutant Andy Robertson, Ragnar Klavan, Joe Gomez, James Milner and Daniel Sturridge coming into the side.

Having started on the bench, Dejan Lovren, Emre Can and star signing Mohamed Salah are all expected to return to the starting line-up against Julian Nagelsmann’s Hoffenheim.

Young right-back Trent Alexander-Arnold could also return, having been rested against Palace after setting Liverpool en route to victory in Sinsheim with a memorable 25-yard free-kick.

Liverpool are likely to still be without Brazilian playmaker Philippe Coutinho, the subject of three unsuccessful bids from Barcelona, who continues to nurse a back problem.

But Robertson believes the fire-power on show against Palace demonstrated the strength in depth in Liverpool’s attacking unit.