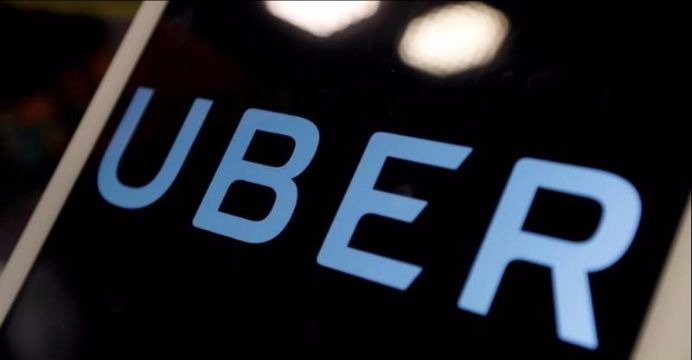 Uber Technologies Inc said it raised its Hong Kong minimum fares on Monday by as much as 80 percent following a review.

The San Francisco-based technology company, which recently suspended its services for the second time in the neighboring Chinese city of Macau, told Reuters the price rises would benefit drivers as they pocketed most of the fares, reports Reuters.

Starting on Monday, minimum fees for UberX and UberASSIST rides would rise by up to 80 percent to HK$45 (US$5.75). A ride with the pricier UberBLACK would start at HK$65, instead of HK$50.

These fare hikes include an extra HK$5 booking fee levied by Uber on all rides. The company said in a statement the adjustments were “based on an evaluation of the marketplace in Hong Kong.”

An Uber spokesman suggested the increase in the minimum fare would only result in a higher overall price for passengers taking shorter trips.

“Riders traveling further, where the fee for the trip falls above the minimum fare, won’t see any change as a result of the fare increase,” he said.

Hong Kong authorities have clamped down on Uber’s operations many times. The latest crackdown was in May when police arrested 21 drivers for illegal car-hiring.

A Hong Kong court found five Uber drivers guilty of the same crime in March and fined them HK$10,000 each. Uber has said it would help the drivers to appeal and criticized authorities for failing to keep up with innovation.

Hong Kong is not the only Asian city where the company has run into regulatory problems, as it has also faced legal scrutiny in Korea, Japan, and Taiwan.