Manchester United netted four goals for the second consecutive week in the Premier League to rout Swansea City 4-0 on Saturday and ensure their highest-scoring start to a season for 110 years.

United manager Jose Mourinho said he “let the horses run freely” at the Liberty Stadium but his old foe Arsene Wenger was left frustrated after his Arsenal thoroughbreds were shackled in a 1-0 defeat at Stoke City.

Liverpool struggled to squeeze past Crystal Palace 1-0 and promoted Brighton and Hove Albion suffered their second defeat in two games, 2-0 at Leicester City.

Goals flowed at Southampton, who snuffed out an astonishing comeback by 10-man West Ham United to win 3-2.

Mourinho’s United completed their victory with a devastating late burst in which Romelu Lukaku, Paul Pogba and substitute Anthony Martial scored between the 80th and 84th minutes after Eric Bailly had netted late in the first half with his first goal for the club. 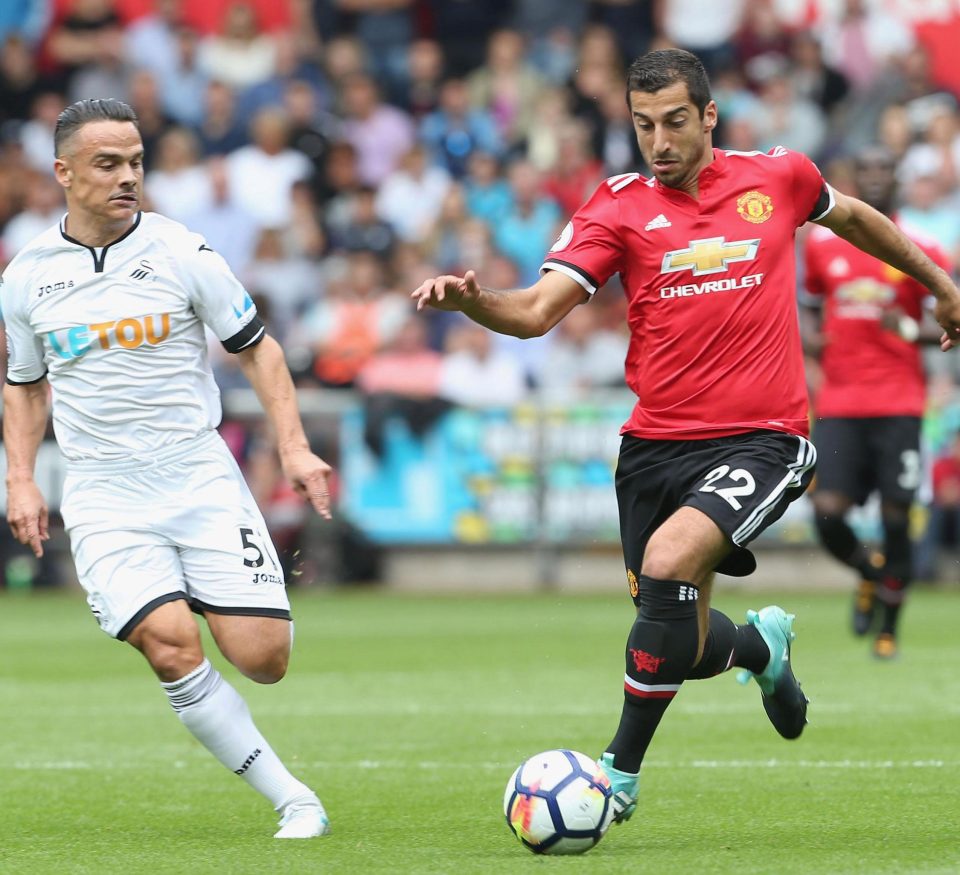 United, who scored twice late on to beat West Ham by the same score last weekend, have one of the strongest benches in the league and it was Martial’s 75th-minute introduction that began the mayhem.

“It was 1-0 and we thought let’s go for more and exploit the fragile morale of the opponent. Our bench is really good – the players have a lot to give,” Mourinho said.

Martial capped the rout with a delightful strike after he picked the ball up 35 yards out, cut inside and thumped the ball past a despairing Lukasz Fabianski.

“There was happiness in our play,” Mourinho said. “There was no need to close the door.”

Swansea badly missed the departed Gylfi Sigurdsson and injured Fernando Llorente and look to be in desperate need of reinforcements in the transfer window.

Arsenal’s early-season optimism after their opening day win over Leicester was dissipated quickly after Jese, Stoke’s new loan signing from Paris St Germain, capped a fine debut by scoring the winner 90 seconds after the break.

The home side, reveling once again in being Arsenal’s bogey team, then produced a magnificent rearguard action to keep out the Gunners, who had an equalizer from Alexandre Lacazette ruled out for a fractional offside.

Liverpool secured their first league win of the season, and inflicted Palace’s second defeat, when Sadio Mane broke the Anfield deadlock after 73 minutes, although Christian Benteke should have given the visitors the lead moments earlier.

Southampton got the better of an astonishing game of two penalties, a sending-off and an ultimately futile West Ham fightback at St Mary’s.

After the home side went 2-0 through Manolo Gabbiadini and a Dusan Tadic penalty, and West Ham’s Marko Arnautovic was sent off for elbowing Jack Stephens, the Hammers started to play.

Mexican forward Javier Hernandez scored his first goals for the club to bring hope of an unlikely point before Saints’ second penalty deep into stoppage-time was converted by Charlie Austin.

Watford, who drew with Liverpool last week, beat Bournemouth 2-0 with a first goal from new Brazilian striker Richarlison while West Bromwich Albion won 1-0 at Burnley with a late goal from Hal Robson-Kanu who was then sent off for elbowing.

The win was Albion’s second of the season and put them level on points with leaders Manchester United.