The 34-year-old, who will compete in the 3,000 meters at the Diamond League meeting in Birmingham, produced a courageous performance just falling short of overhauling Ethiopian Muktar Edris.

That defeat, his first since the 10,000m in the 2011 world championships, ended a remarkable run of global titles in which he upset the Kenyan/Ethiopian hegemony in distance races and included achieving the 5,000/10,000 double in successive Olympics.

Farah, who came to England aged eight with his mother and two of his brothers after a long trek from war-torn Somalia, is assured of a warm reception from the spectators if not from the press at whom he fired a blast after his 5,000m defeat.

His relations with large parts of the British media have deteriorated over the years because of his association with controversial coach Alberto Salazar. 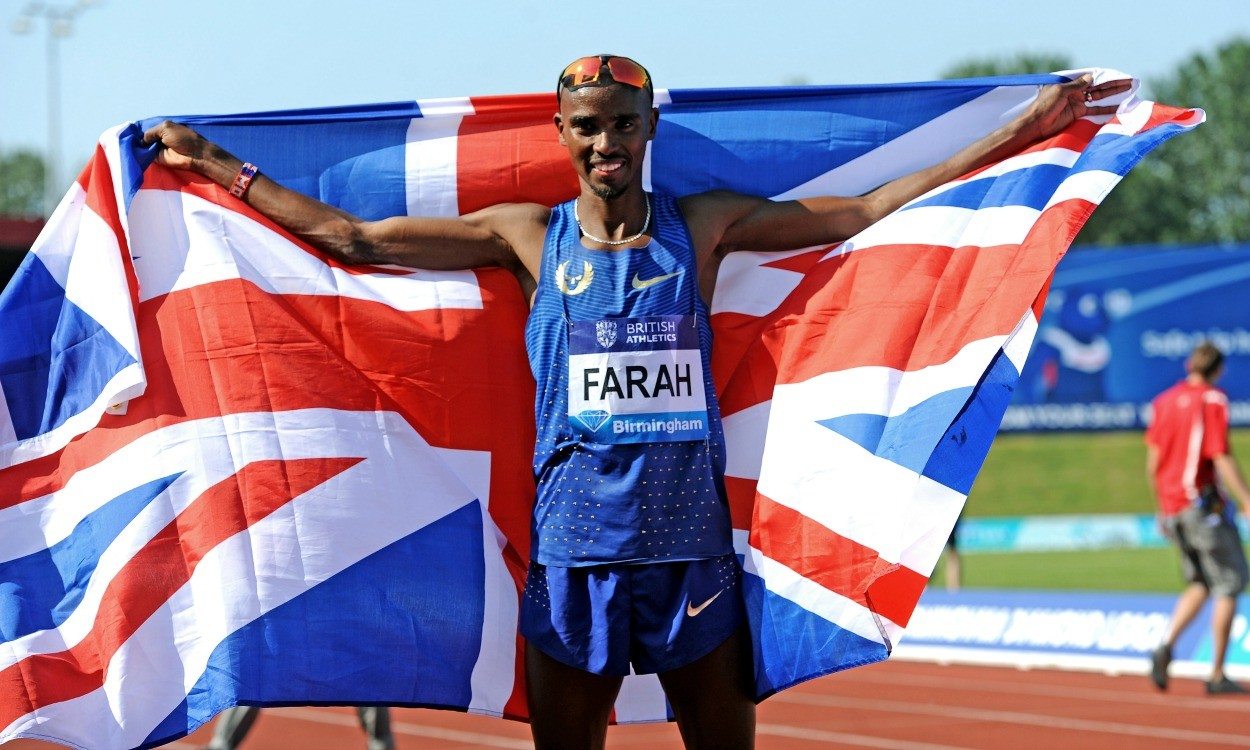 The spectators, though, have largely given him the benefit of the doubt and Farah admits Sunday’s race will have his emotions in turmoil.

“It’s definitely going to be emotional,” said Farah, who will make his final track appearance in the Zurich Diamond League meet next week.

“I’ve had a long career and to come here year after year, it’s been something special.

“But, at some point, anything we do in life must come to an end and this is it. I just have to take care of the race and respect my opposition. I have a job to do Sunday and to do well.”

Farah is intent on not letting the occasion get to him and believes he is still in fine fettle despite his exertions in London at the world championships.

“It’s important for me to go out with a win,” he said.

“I think people realise that it’s not as easy as me just turning up, you’ve got to be in the best shape. I’m in great shape and if I could come away with a win that would be great.”