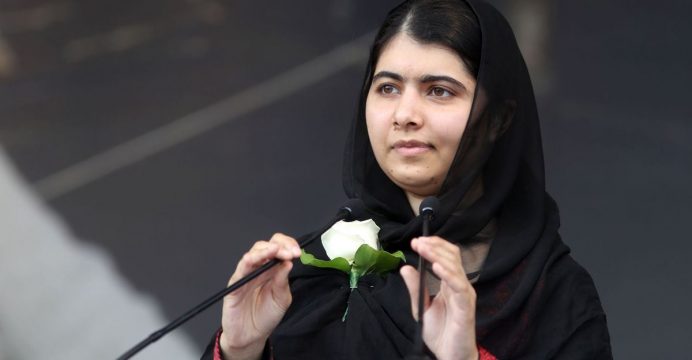 Malala gets a place at Oxford

Malala Yousafzai has gained a place at Oxford University after getting her A-level results.

The Nobel Peace Prize winner, who lives in Birmingham, confirmed the news in a tweet congratulating all students getting their results on Thursday.

So excited to go to Oxford!! Well done to all A-level students – the hardest year. Best wishes for life ahead! pic.twitter.com/miIwK6fNSf

She will be studying philosophy, politics and economics.

The 19-year-old was nearly killed by the Taliban in Pakistan for campaigning for girls’ rights to education in 2012.

In March, she revealed she had received an offer to study the three subjects at a UK university, on condition of achieving three As in her A-levels.

Ms Yousafzai was shot in the head on her way home from school after writing her anonymous diary about life under Taliban rule in north-west Pakistan.

She became internationally known after the incident and relocated with her family to Birmingham for further rehabilitation.

In April, Ms Yousafzai was been made the youngest ever UN Messenger of Peace.