Oscar-winning filmmakers Joel and Ethan Coen are transitioning to the small screen with a new Western anthology for Netflix, the online streaming company said on Wednesday, the latest talent to join the platform’s growing roster.

The Coen brothers, known for witty crime thrillers such as “Fargo” and “No Country For Old Men,” will write and direct “The Ballad of Buster Scruggs,” a six-part anthology series set in the American frontier and starring Tim Blake Nelson as Buster, Netflix said in a statement.

The series will debut in 2018, and comes after the success of cable network FX’s anthology series “Fargo,” an expansion of the Coen brothers’ 1996 film of the same name. The Coens are executive producers on the “Fargo” series but did not write or direct any episodes. 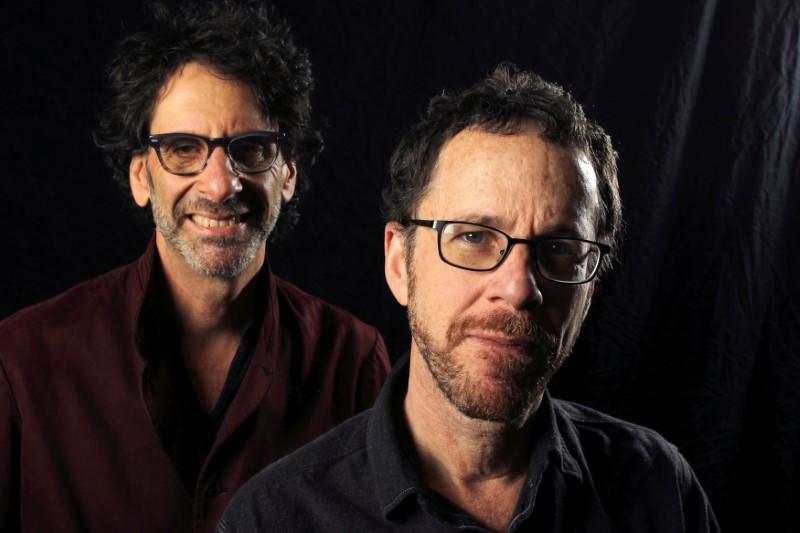 The news follows on the heels of Netflix’s announcement this week that David Letterman was returning to television with a six-part interview series for the streaming platform due next year, and the acquisition of comics publisher Millarworld.

It also comes after Disney, the world’s biggest entertainment company, said this week that it would stop providing new movies to Netflix starting in 2019 in order to launch its own streaming service and capture digital viewers who are dumping traditional television.

Netflix, along with rivals such as Amazon.com Inc and Time Warner Inc’s HBO, is spending billions of dollars to buy and produce its own content and stream it straight to consumers.