The second edition of The Best FIFA Football Awards™ is steadily taking shape, leading up to the celebration of football’s greatest performers in London on 23 October. All updated information about the awards is now available in a dedicated section on FIFA.com, and the first shortlists are set to be unveiled later this month, on 17 August.

World football’s official individual accolades will honour the top performers of the 2016-2017 season, including one new category — The Best FIFA Goalkeeper Award, the winner of which will be decided by a group of FIFA Legends, goalkeepers and strikers alike. 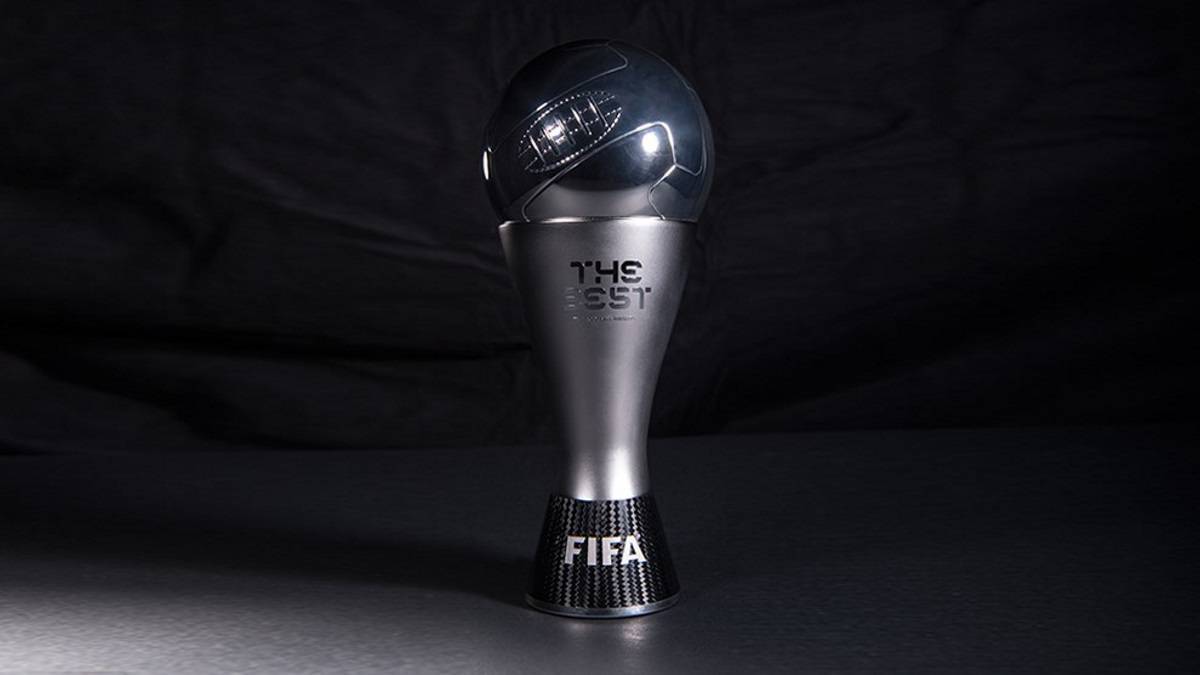 “The role that goalkeepers play in football is as important as it is specific, even if they often fail to get the recognition they deserve. This is why we are proud to introduce this accolade. We will honour those who score the goals, but also those who play an equally important role in preventing them,” says FIFA Deputy Secretary General Zvonimir Boban.

The Best FIFA Football Awards came forth as a celebration of elite footballers and coaches, but also of those who love the game. Now, football fans will again play a decisive and active role in deciding the player and coach of the year in both men’s and women’s football.