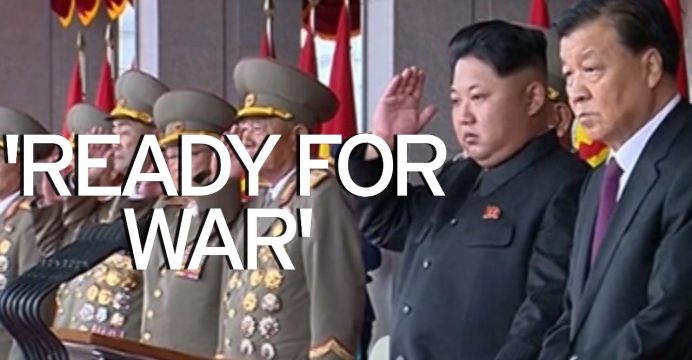 North Korea is ready to give the United States a “severe lesson” with its strategic nuclear force if it takes military action against it, and will not put its nuclear program or its missiles on the negotiating table, it said in a statement to a regional meeting on Monday.

In a transcript of a statement by Foreign Minister Ri Yong-ho, which was distributed to media in Manila, Pyongyang called new U.N. sanctions “fabricated” and warned there would be “strong follow-up measures” and acts of justice. It said the resolution showed the United Nations had abused its authority, reports Reuters.

It said its intercontinental ballistic missile tests in July proved that the entire United States was in its firing range, and those missiles were a legitimate means of self-defense.

It was not immediately clear whether the statement was read to the ASEAN Regional Forum on Monday.