Brazil superstar Neymar received a hero’s welcome from the Paris Saint-Germain faithful on Saturday as he vowed to win “lots of trophies” following his world record transfer.

The 25-year-old was presented to fans at the club’s Parc des Princes stadium ahead of their opening Ligue 1 match of the new campaign against Amiens.

“Thank you! I’m very happy, I’m delighted to be here for this new challenge,” said Neymar as fireworks went off around him and fans chanted his name over and again.

“I want to win lots of trophies with you and I need your support to win these trophies,” added the former Barcelona and Santos star.

“Paris is magic!” he said in French before calling out the club’s motto: “Ici, c’est Paris!” — Here, it’s Paris.

Hopes the Brazil captain would make his debut for the club were dashed by red tape as his international transfer certificate wasn’t lodged in time with the French league, meaning he would have to watch his new team-mates from the stands against Amiens. 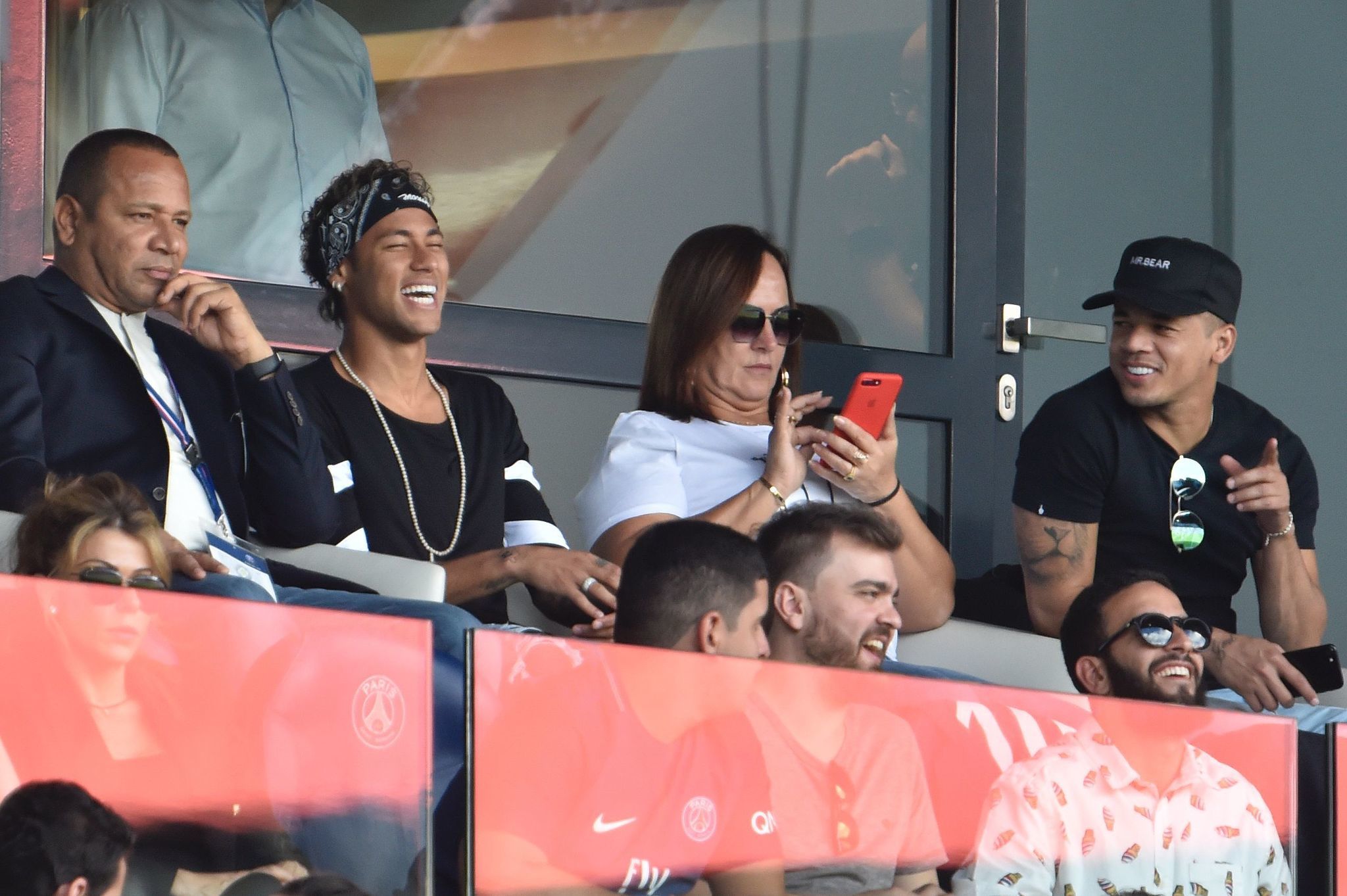 But PSG had already started to recuperate part of his mammoth transfer fee on Friday when he was officially unveiled as the most expensive player in history at 222 million euros ($264m).

The club sold more than 10,000 shirts with his name and No.10 on the back on Friday, bringing in around one million euros.

They also expected to sell another 15,000 shirts on Saturday while a 45,000 sell-out crowd would watch the opening game of the season.

And money was the subject of most of the questions fired at the Brazilian when he was unveiled to the media on Friday after arriving in the French capital on a private jet to sign a five-year contract with the Qatari-owned club.

“I want something bigger, a greater challenge,” said Neymar, who is poised to earn around 30 million euros a year.

Neymar admitted that leaving Barcelona, where he formed part of a lethal attacking trio with Lionel Messi and Luis Suarez, was not a decision he took lightly.

“It was one of my most difficult decisions. In Barcelona I had adapted well to the city and the team. I had friends there and it has not been easy,” he said.

“It was a tense time, thinking about what I should do in my life. I have left behind a lot of friends, but things go very fast in football.”