An air-conditioning breakdown has caused the Uffizi Galleries in Florence to shut its doors to the public as Italy sizzles in a heat wave.

The Renaissance art capital has a reputation for being one of Italy’s hottest cities every summer. But a heat wave gripping the nation for days was making it tougher to stay cool. 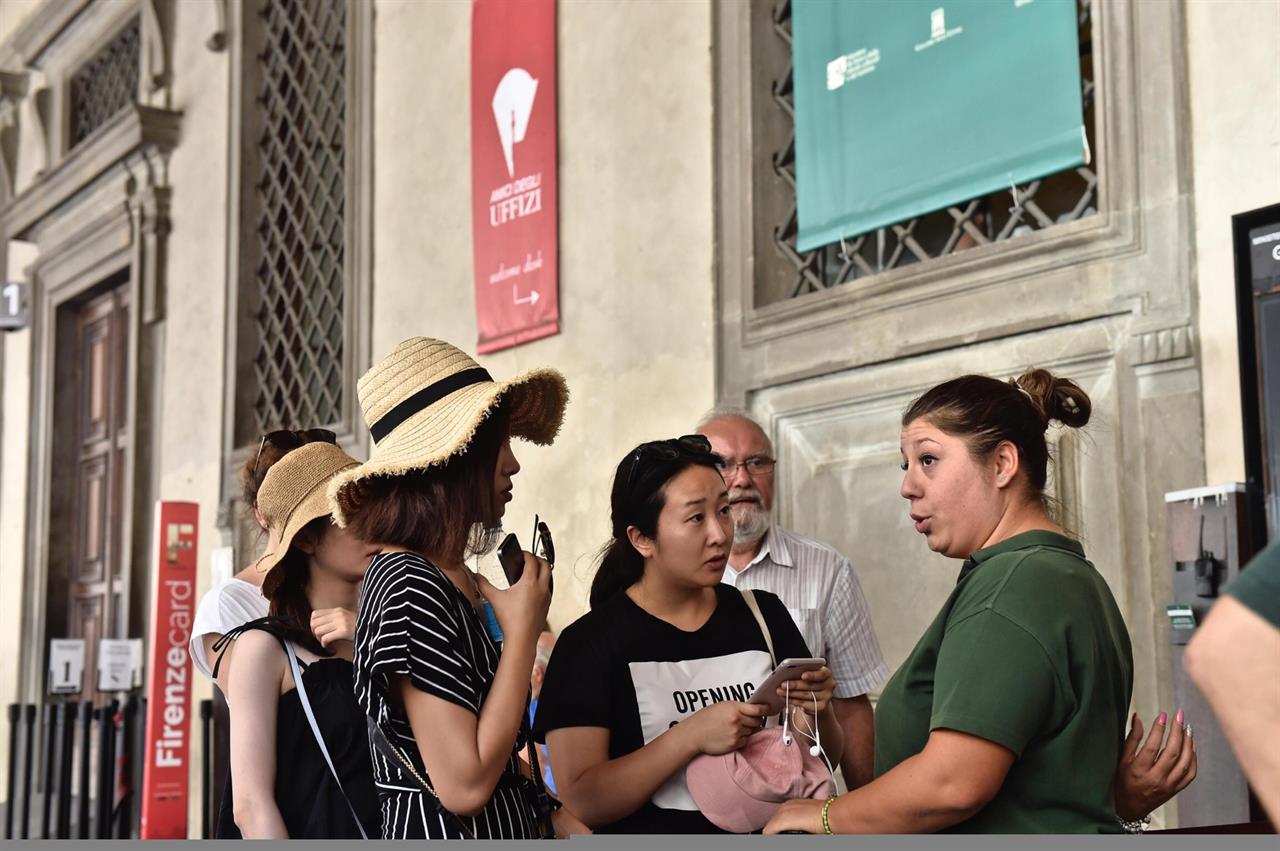 Italy’s celebrated art museum said technicians were working Friday to fix the air conditioning system so it can re-open later in the day. It was staying closed for at least three hours.

Temperatures in Florence were predicted to rise to about 103 F (nearly 40 C) Friday afternoon. Rome temperatures this week hit around 100 F (38 C).