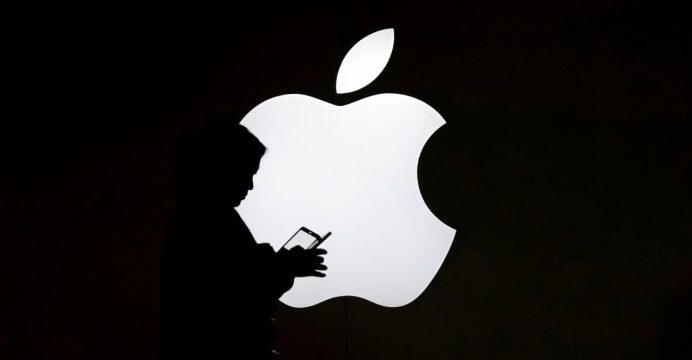 Apple Inc has failed in its bid to dismiss a lawsuit claiming it disabled the popular FaceTime video conferencing feature on older iPhones to force users to upgrade.

U.S. District Judge Lucy Koh ruled late on Friday that iPhone 4 and 4S users can pursue nationwide class action claims that Apple intentionally “broke” FaceTime to save money from routing calls through servers owned by Akamai Technologies Inc. Neither Apple nor lawyers for the plaintiffs immediately responded on Monday to requests for comment, reports Reuters.

Apple began using Akamai’s servers after losing a lawsuit in 2012 in which VirnetX Holding Corp claimed that FaceTime technology infringed its patents.

Testimony from a 2016 retrial, in that case, showed that Apple paid Akamai $50 million in one six-month period. The plaintiffs said Apple eventually created a cheaper alternative for its iOS 7 operating system, and in April 2014 disabled FaceTime on iOS 6 and earlier systems.

Koh said the plaintiffs alleged some measurable loss to their phones’ value, and could try to show that Cupertino, California-based Apple’s conduct constituted a trespass and violated state consumer protection laws.

The San Jose, California-based judge twice quoted from what the plaintiffs said was an Apple employee’s internal email characterizing iOS 6 users as “basically screwed” because of the disabling of FaceTime.

She also rejected Apple’s argument that the plaintiffs suffered no economic loss because FaceTime was a “free” service.

“FaceTime is a ‘feature’ of the iPhone and thus a component of the iPhone’s cost,” Koh said in a footnote. “Indeed, Apple advertised FaceTime as ‘one more thing that makes an iPhone an iPhone.'”