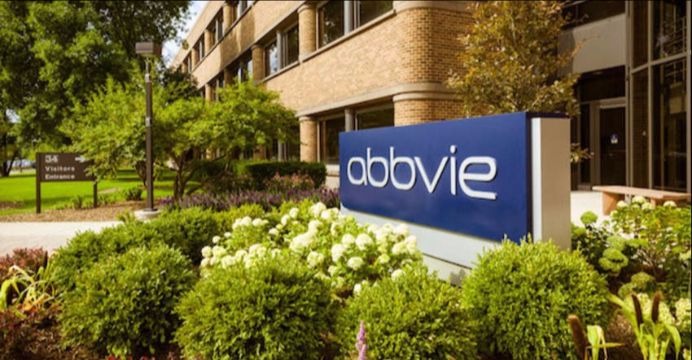 AbbVie Inc said on Friday it had received European approval to market its drug for treatment of all six major forms of hepatitis C.

The company said the approval of Maviret was supported by eight studies evaluating more than 2,300 patients in 27 countries, reports Reuters.

The drug, a combination of glecaprevir and pibrentasvir, showed 97.5 percent cure rate in the eight weeks of treatment of patients, who have never undergone treatment.

The drug is also under priority review by the U.S. Food and Drug Administration and the company expects regulatory decisions in the coming weeks.

The FDA last year approved a combination drug, a 12-week regimen by Gilead Sciences Inc for the treatment of all six major forms of hepatitis C for patients who’ve already tried one drug. AbbVie also competes with companies such as Merck & Co in the hepatitis C market.