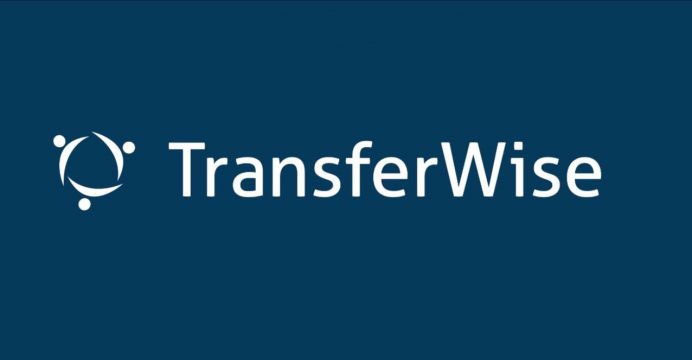 Financial technology start-up TransferWise will allow users around the world to send money internationally through its service using Apple Pay, in a bid to make transfers easier and more secure.

The London-based money transfer company said on Thursday that it was joining with Apple Inc’s payments service in the U.S. and a handful of other countries, following a similar move in the UK in 2015, reports Reuters.

This means users on Apple devices will no longer have to insert their payments card or bank account details to send money via TransferWise but will be able to transfer funds through their Apple Pay account, speeding up the process.

The startup hopes the service will help grow its transaction volumes by tapping into the technology company’s user base.

“It’s much more convenient to do it this way,” Gregory Talon, consumer product lead at TransferWise said in an interview. “Because you don’t have to type any of your card details it limits the risk of having somebody watching what you are doing.”

It is among the growing cohort of startups that use digital technology to make it easier and cheaper for consumers and businesses to send funds abroad. It currently processes more than $1.2 billion monthly in transfers across 750 currency routes.

The company says Apple Pay usage on TransferWise in the UK has been encouraging. Over 10 percent of all TransferWise transactions to and from British Pounds carried out on Apple IOS devices are funded via Apple Pay, the company said.

The move comes as payments partnerships increase, as firms including banks, telecommunications providers, and large technology companies seek to gain an edge in the highly competitive sector.

The other countries in which the integration is being rolled out are Australia, Switzerland, France, Spain, Ireland, Italy.