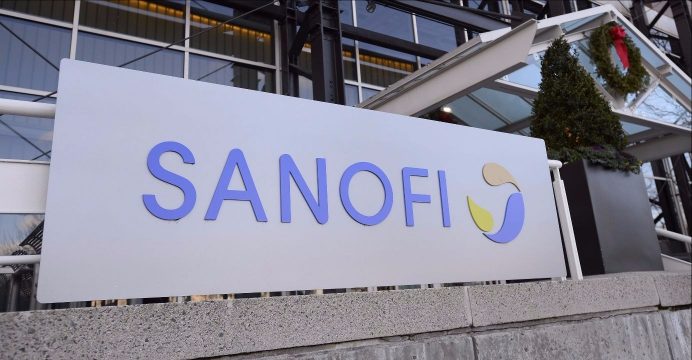 Sanofi signs a deal with Ablynx that could earn the Belgian biotech firm as much as 2.4 billion euros

French drugmaker Sanofi boosted its early-stage pipeline in immunology on Thursday by signing a deal with Ablynx that could earn the Belgian biotech firm as much as 2.4 billion euros ($2.8 billion).

Initial payments are a lot less, with Ablynx receiving an upfront payment of 23 million euros and 8 million in research funding, but big milestones will kick in if any of the experimental projects achieve commercial success, reports Reuters.

The deal gives Sanofi access to a total of eight of Ablynx’s so-called nanobody medicines, which are derived from camel and llama antibodies. The focus is on developing products to treat immune-mediated inflammatory diseases, the companies said. Shares in Ablynx rose more than 6 percent in early trading on news of the tie-up.

For Sanofi, the deal expands the company’s drug discovery efforts in immunology at a time when it is launching a promising new treatment for severe eczema.