Mahendra Singh Dhoni, a name that will always be taken with pride and respect, ‘captain cool’ of India, is not just a cricketer, but a devoted family man as well. He and his wife, Sakshi, have a typical Bollywood-inspired love story. They met and went their separate ways only to come together forever.

Here are some photos of Sakshi, when she was lesser known, during her college days.

Many of you might have seen the love story of MS Dhoni and Sakshi in his biopic, MS Dhoni The Untold Story directed by Neeraj Pandey, but the reality has something different to say. 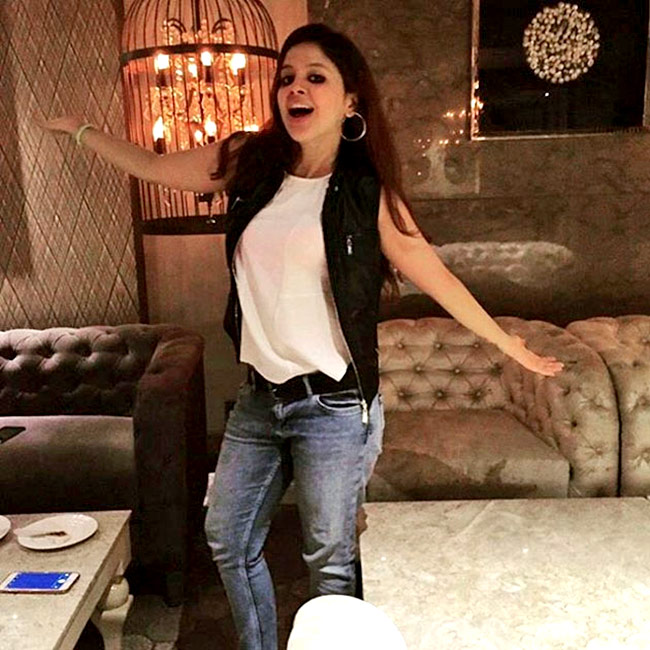 Sakshi has even inked her husband’s nick name, Mahi, in Devanagari right below her left ear on her neck .

It has been seven years since the couple got hitched and the journey seems to be prospering. Sakshi gave birth to their first daughter, Ziva Dhoni, in February 2015, when the captain was in Australia to play the World Cup.