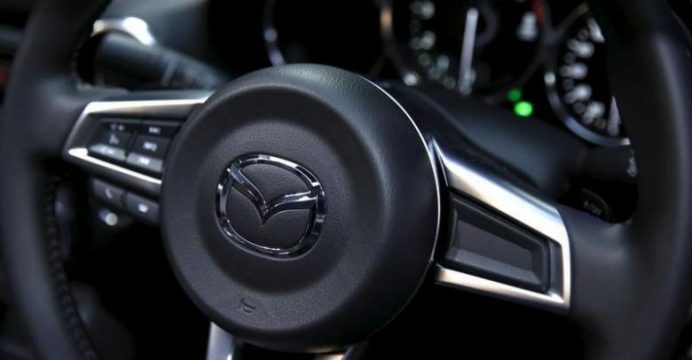 China’s FAW to recall over 680,000 Mazda cars due to issues with air bags supplied by Takata

The recall includes Mazda 6 vehicles manufactured in China between September 2008 and January 2016, China’s General Administration of Quality Supervision, Inspection and Quarantine said in a statement on its website on Friday.

The watchdog said the issue was related to dangerous defects in the airbag inflator on the passenger side and follows an earlier recall of 280,000 Mazda 6 models manufactured between 2003 and 2008 for a similar issue.

Takata filed for bankruptcy in Japan and the United States last month, burdened with tens of billions in liabilities related to a decade of recalls and lawsuits over faulty airbags supplied to some of the world’s biggest auto brands.

The airbags have been linked to at least 16 deaths and 180 injuries. The firm will be largely acquired for $1.6 billion by Chinese-owned, U.S.-based firm Key Safety Systems as part of its financial restructuring.

On Friday the Chinese watchdog said in a statement that it has asked foreign firms General Motors, Daimler’s Mercedes-Benz and Volkswagen to fulfill their obligations to recall vehicles in China affected by faulty Takata air bags.