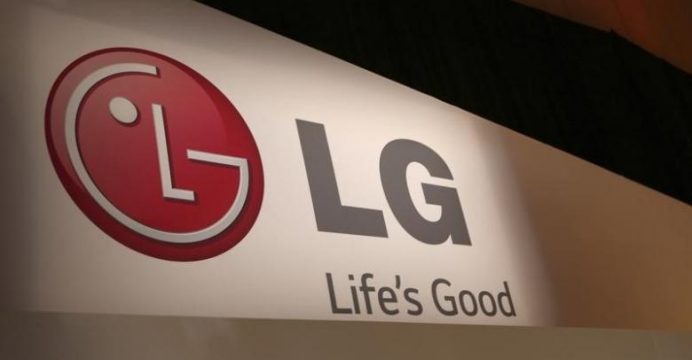 LG, in a regulatory filing, estimated its April-June profit to be 664 billion won ($574.54 million) versus a Thomson Reuters StarMine SmartEstimate of 755 billion won from a poll of 18 analysts, reports Reuters.

Revenue likely rose 3.9 percent to 14.6 trillion won, also lower than the 15.1 trillion won SmartEstimate. The firm did not disclose further details of April-June operations and will disclose full results at the end of July.