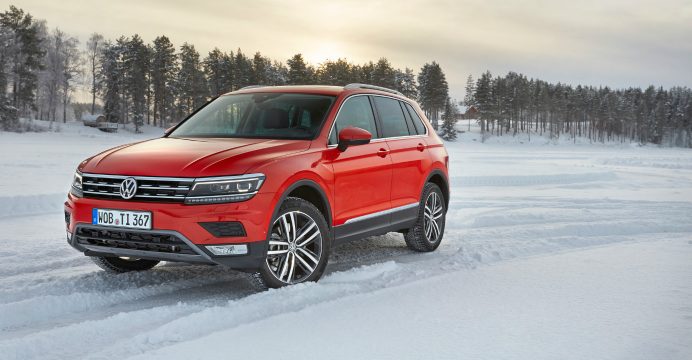 Volkswagen will start importing cars to Iran next month

Volkswagen will start importing cars to Iran next month, returning to the resurgent Middle Eastern market after 17 years in a move that may help the German group trim reliance on volatile overseas markets such as China and Brazil.