French fashion house Christian Dior marked its 70th anniversary on Monday with a show staged outside the Invalides museum in Paris and inspired by its founder’s travels around the world.

“Christian Dior traveled across the world since 1947. This time we made the five continents come to Paris,” Dior CEO and Chairman Sidney Toledano told Reuters after the show. 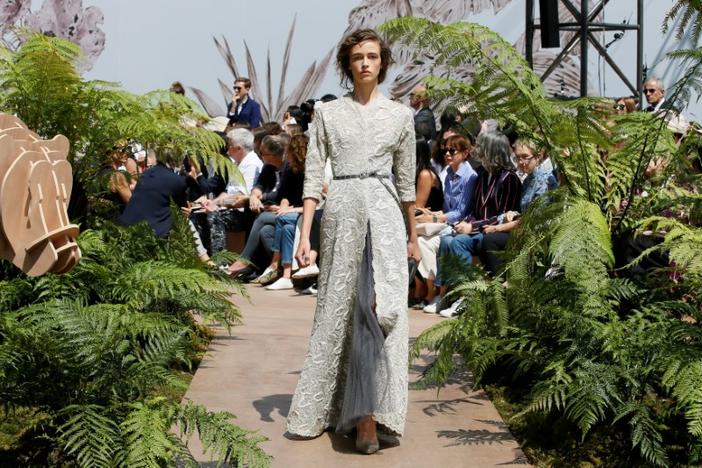 Christian Dior is one of the world’s biggest and most famous fashion brands, worn by film legends from Grace Kelly and Elizabeth Taylor to more recent stars such as Jennifer Lawrence, Natalie Portman and singer Rihanna.

Chiuri was named as its first female creative director in July 2016 as Dior sought to connect with younger consumers and boost sales hit by the global luxury spending downturn and growing appetite for smaller and more local brands.

Monday’s show presented her second Haute Couture collection for Dior, which she joined from Valentino.

Toledano said his new creative director had attracted and younger clients from Asia, where demand for luxury goods is picking up, while retaining existing customers.

In France, he said, the election of President Emmanuel Macron is creating “greater confidence” and “an extremely positive spirit”. 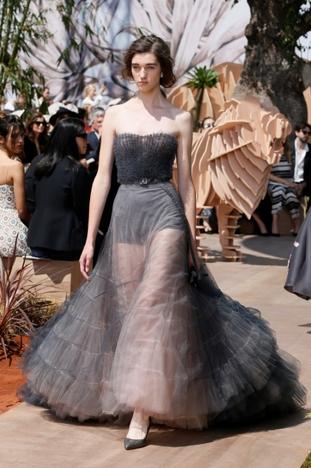 Like its peers LVMH, Gucci or Hermes, Dior is benefiting from higher spending in Asia and a return of tourists to Europe.

To celebrate its 70th anniversary, Christian Dior is also taking over Les Arts Decoratifs museum in Paris for a lavish retrospective from July 5 to Jan. 7, featuring over 300 dresses from the house founder and the six designers who succeeded him.

Christian Dior himself died in 1957, and the fashion house has since been headed by famous names including Yves Saint Laurent and John Galliano. 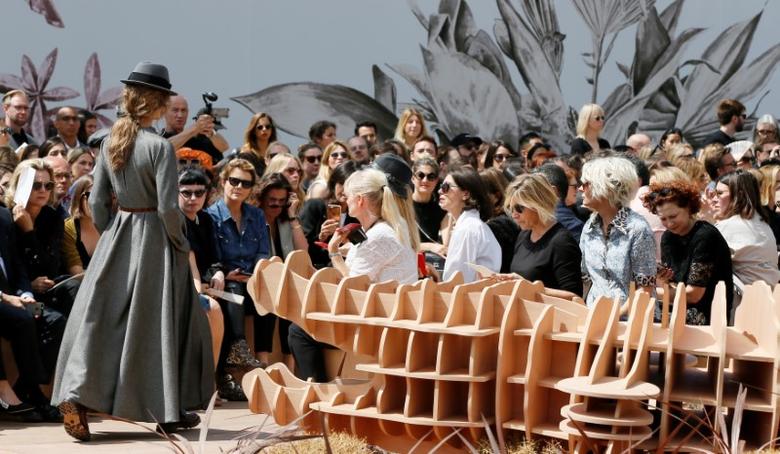