A doctor who had lost his job at a New York City hospital opened fire with an assault rifle inside the building on Friday, killing another physician and wounding six other people before taking his own life in a burst of apparent workplace-related violence, officials said.

The gunman, wearing a white medical lab coat, stalked two floors of the Bronx-Lebanon Hospital Center, in the New York borough of the Bronx, and tried to set himself on fire before police searching the building found him dead of a self-inflicted gunshot, Police Commissioner James O’Neill said. 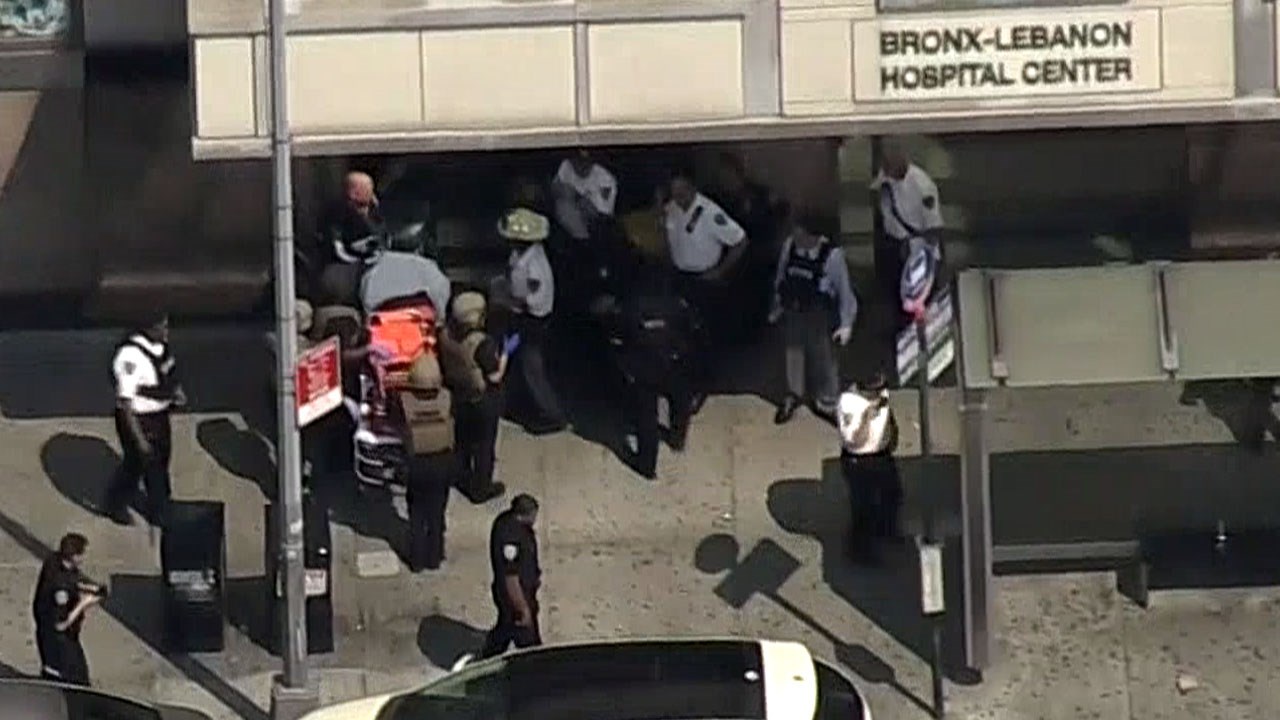 One female physician was shot to death, and six other people were wounded, five seriously, including one who was shot in the leg, O’Neill said at a news conference.

Mayor Bill de Blasio characterized the shooting as an “isolated incident” that appeared to be “a workplace-related matter.” He said that it was “not an act of terrorism.”

“One doctor is dead, and there are several doctors who are fighting for their lives right now amongst those who are wounded,” de Blasio told reporters. “This is a horrific situation unfolding in the middle of a place that people associate with care and comfort.”

O’Neill said the gunman was armed with an assault rifle.

Neither the mayor nor police immediately identified the suspect or any of the victims. O’Neill said the gunman was a former employee of the 972-bed hospital. 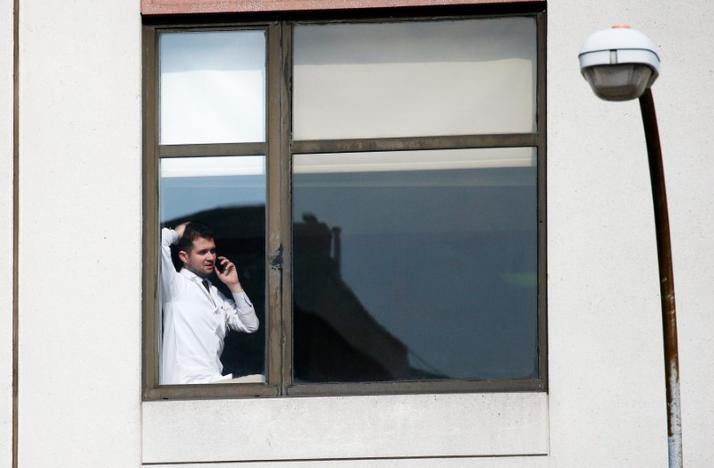 Bronx Borough President Ruben Diaz, in an interview with WABC News, identified the gunman as Dr. Henry Bello and said he had been fired by the hospital. Other media reports said Bello was 45 years of age.

The New York Times and the New York Daily News reported, citing unnamed sources, that Bello had resigned from the hospital rather than face termination over accusations of sexual harassment.

FROM NIGERIA TO CARIBBEAN MEDICAL SCHOOL

Bello had received a limited permit to practice as an international medical graduate in order to gain experience so he could be fully licensed, but that permit expired a year ago, the Times reported. It said he also had a pharmacy technician license from California. The Daily News said he had been a pharmacy tech at the hospital before he quit in 2015.

A native of Nigeria, Bello earned a medical degree from Ross University on the Caribbean island nation of Dominica and later worked briefly as a pharmacy technician for Metropolitan Hospital Center in Manhattan in 2012, according to David Wims, a lawyer who represented Bello in an unemployment insurance claim against that hospital.

In a telephone interview, Wims told Reuters Bello was injured on the job at Metropolitan a few months after being hired, then went on leave and never returned. In a decision upheld by the state’s appellate court division, Bello ultimately was denied unemployment benefits on grounds he quit without good cause.

Wims said he remembered Bello as “an even-keeled, respectful, humble person” and knew nothing of his history at the Bronx hospital.

Details about the shooting were still sketchy.

The incident sent waves of panic throughout the hospital, and police swarmed the building searching for the gunman.

“People were running. People were afraid,” said Jane Vachara, 50, a clerical associate on the ninth floor, who said she huddled with colleagues in a locker room for about an hour.