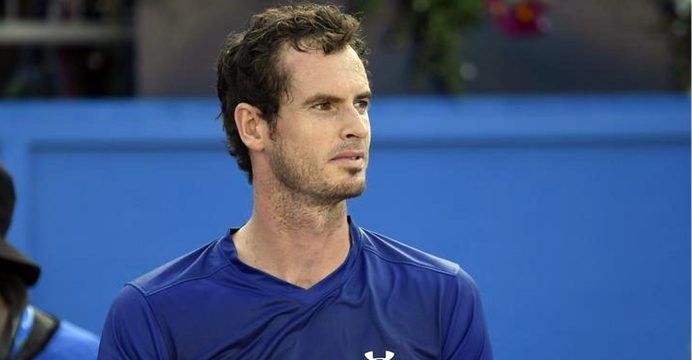 World number one Andy Murray has pulled out of a second pre-Wimbledon exhibition match at London’s Hurlingham Club on Friday due to a sore hip.

Wimbledon starts on Monday and the reigning champion had added the matches to his schedule to gain grasscourt practice after a surprising first-round exit from last week’s Aegon Championships at Queen’s Club.

The 30-year-old, a two times winner at Wimbledon, has been on patchy form during a 2017 season that has been disrupted by shingles, an elbow injury and influenza.

“Sadly I won’t be ready to play at Hurlingham tomorrow, my hip is still sore and I need to rest it today and likely tomorrow,” the Scot said in a statement.

Murray pulled out of a first match for the same reason on Tuesday.