Depp may face perjury charges in Australia over ‘dog gate’

Johnny Depp could face perjury charges in Australia after the deputy prime minister threatened Tuesday to unleash a new chapter in a pet dog case dubbed the “war on terrier”.

The “Pirates of the Caribbean” star and his then-wife Amber Heard fell foul of Australia’s strict quarantine laws when they failed to declare her canines Pistol and Boo on arrival in the country on a private jet in 2015.

Heard escaped with a fine and a good behaviour bond, but a lawsuit between Depp and his former management has revived the spat amid allegations the actor was aware he was breaching the laws.

Deputy Prime Minister Barnaby Joyce, who has been a vocal critic of Depp, said if the allegations were true “there’s a word for that: it is called perjury”.

“I might have a another look at this,” he added, in an interview with Australian Broadcasting Corporation. 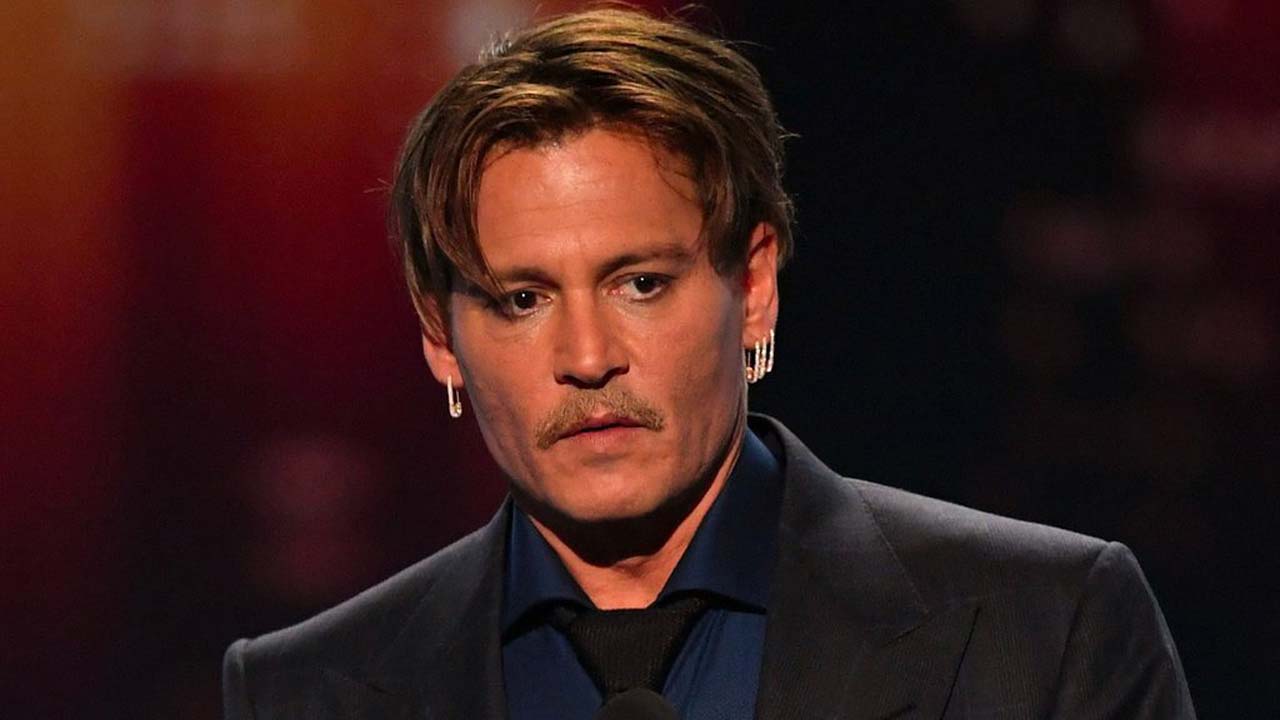 Joyce sparked global headlines two years ago when he threatened to have the animals put down unless they “buggered off back to the United States”, igniting a war of words with Depp.

The couple released an awkward video apologising, but Joyce mocked Depp as looking like “he was auditioning for the Godfather”.

Depp hit back, telling US talk show host Jimmy Kimmel that Joyce “looks somehow like (he’s) inbred with a tomato”.

Actress-model Heard pleaded guilty to falsifying her immigration arrivals card and was placed on a Aus$1,000 (US$758) one-month good behaviour bond, with two more serious charges of illegally importing the dogs dropped.

At the time, their lawyers claimed it was a misunderstanding.

But legal documents filed in a separate case between the actor and his former business managers TMG, allegedly show Depp was “fully aware” he was breaking Australian laws, according to People magazine which obtained them.

It claimed the documents show he “pressured one of his long-term employees to ‘take the fall'”.

“We’re an island continent and we take biosecurity very seriously and it doesn’t matter if you think that you’re Mr Who’s Who of Hollywood, you’re going to obey our laws,” Joyce said.

The prospect of charges cap a difficult week for Depp, who was forced to apologise on Friday for joking about US President Donald Trump being assassinated during remarks to a music festival audience that triggered an angry backlash.