The virtual reality world is going be more fascinating with VR180

Now you can walk around the Eiffel Tower whenever you want, dive to the bottom of the Great Barrier Reef, or get a new perspective by meeting people face-to-face in a way that isn’t possible with a flat view of the world. Cause Now you have an access to Virtual reality.

Virtual reality helps creators bring their audiences to new, amazing, and even impossible-to-visit places. As a viewer, you get a whole new angle on shows, sports, and concerts you care about.

Google has invested in supporting 360 and VR formats for over two years. And now, VR video is the most popular way to experience Virtual Reality. To make and see even more immersive videos on YouTube Google is been working with Google’s Daydream team on a brand new video format, called VR180. Which people belive, going to make VR content even easier to create.

VR180 videos focus on what’s in front of you, are high resolution, and look great on desktop and on mobile. They transition seamlessly to a VR experience when viewed with Cardboard, Daydream, and PSVR, which allow you to view the images stereoscopically in 3-D, where near things look near, and far things appear far. VR180 also supports live streaming videos so creators and fans can be together in real time.

Supporting the format is just the beginning. We want to make cameras that are easy to work with too. The Daydream team is working with several manufacturers to build cameras from the ground up for VR180.

VR180 will unlock opportunities for anyone looking to easily make VR memories. 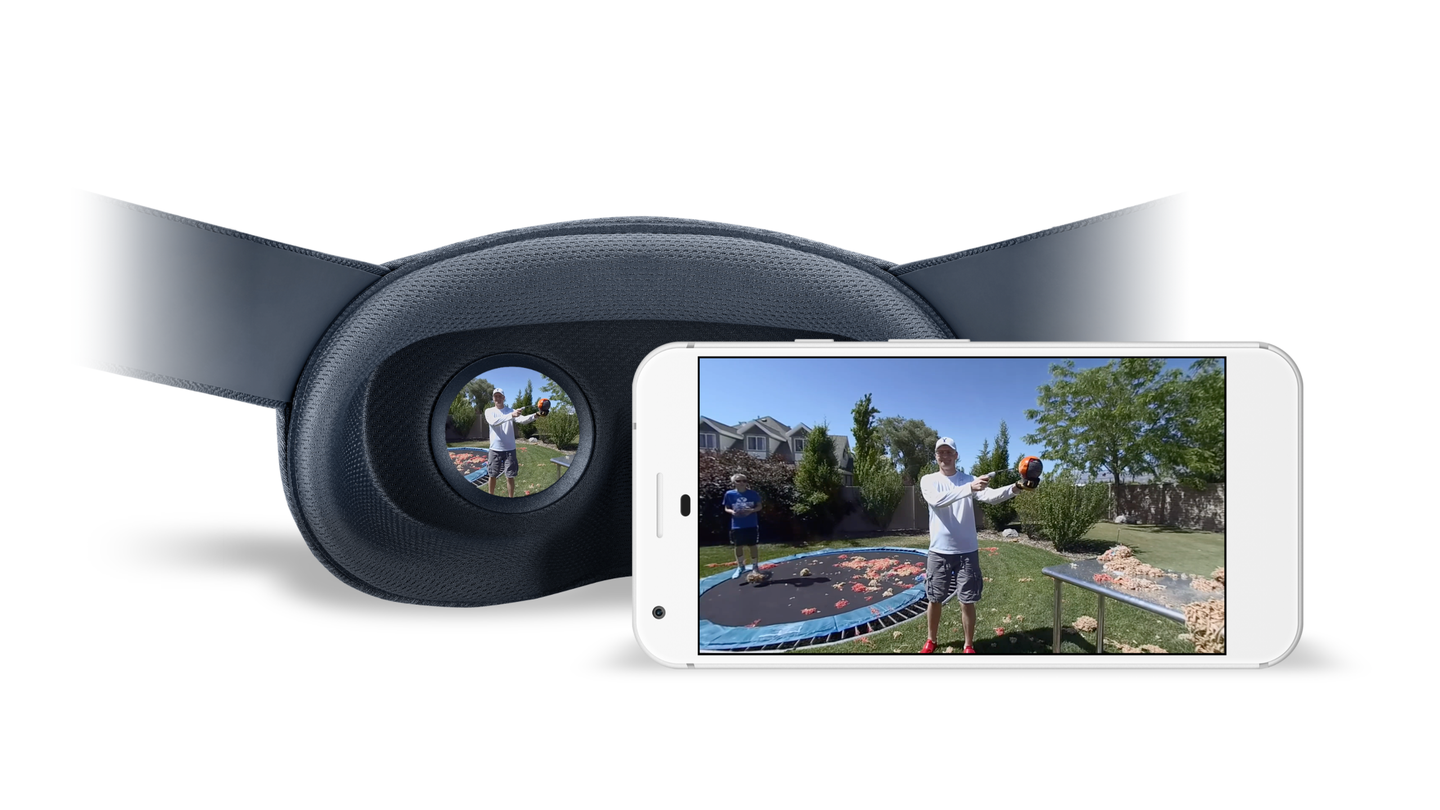