E! News, citing multiple unidentified sources, reported the birth and that Jay Z and Blue Ivy were seen at a Los Angeles area hospital on Thursday.

“Bey and Jay are thrilled and have started sharing the news with their family and closest friends,” one unidentified source told PEOPLE.

Reuters could not verify the reports. A representative for Beyonce did not respond immediately to a request for comment. 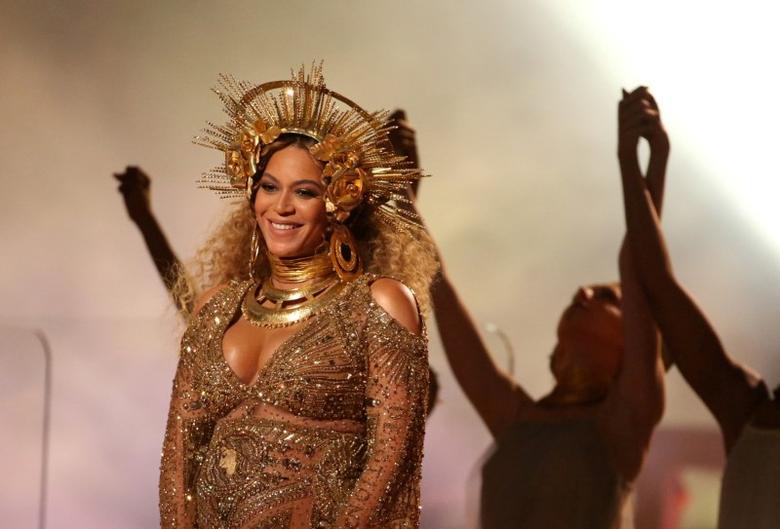 The celebrity news websites did not provide additional details, such as the date and time the twins were born or the sex of the infants.

The “Lemonade” singer, one of the most powerful women in the music business, announced the pregnancy on her Instagram account in February along with an image of her posed in lingerie and caressing a noticeable baby bump.

The announcement got more than 8 million “likes” in the first 24 hours to become the “most-liked” Instagram ever.

The R&B singer performed live at the Grammy awards in Los Angeles two weeks later, proudly displaying her swelling belly in a motherhood-themed show. She has since posted numerous pictures of her bare baby bump on her social media accounts.