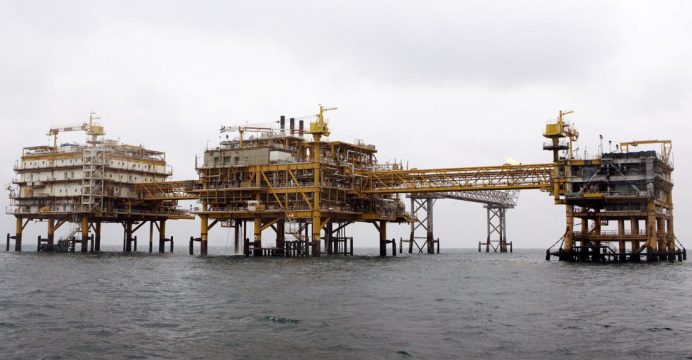 Iran expects to sign a long-delayed gas deal with French oil major Total in the next few weeks, Iranian Oil Minister Bijan Zanganeh was quoted as saying on Saturday.

“Iran and Total are summing up the discussions on signing the contract for the development of phase 11 of South Pars, and this is almost in the final stages,” said Zanganeh, quoted by the oil ministry’s news website SHANA, reports Reuters.

“The contract … will be signed before the end of the (current) government,” Zanganeh said.

Re-elected in May, President Hassan Rouhani is expected to form his new cabinet in August.

Total’s chief executive Patrick Pouyanne said in late May that the company planned to conclude the South Pars gas deal before summer.

The deal would be signed under the new Iran Petroleum Contract (IPC) scheme which has been postponed several times due to opposition from hardline rivals of pragmatist Rouhani, and while international companies awaited the waiving of U.S. sanctions.