Manchester United have completed the signing of Sweden defender Victor Lindelof from Portuguese champions Benfica on a four-year contract with the option of extending it by another year, the Premier League club said on Wednesday.

“Manchester United is delighted to announce the signing of Victor Lindelof from Benfica from July 1, 2017,” the winners of a record 20 English titles said on their official website.

“The 22-year-old Swedish international centre back is a versatile defender and will make his debut on the summer tour of the USA in July.”

Lindelof, who Benfica said would join United for a fee of 35 million euros (30.83 million pounds), is manager Jose Mourinho’s first close-season signing after winning the Europa League last month to qualify for next season’s Champions League.

Mourinho, who also lifted the League Cup but finished a disappointing sixth in the Premier League, was delighted to have bolstered United’s defence.

“Victor is a very talented young player, who has a great future ahead of him at United,” said Mourinho. 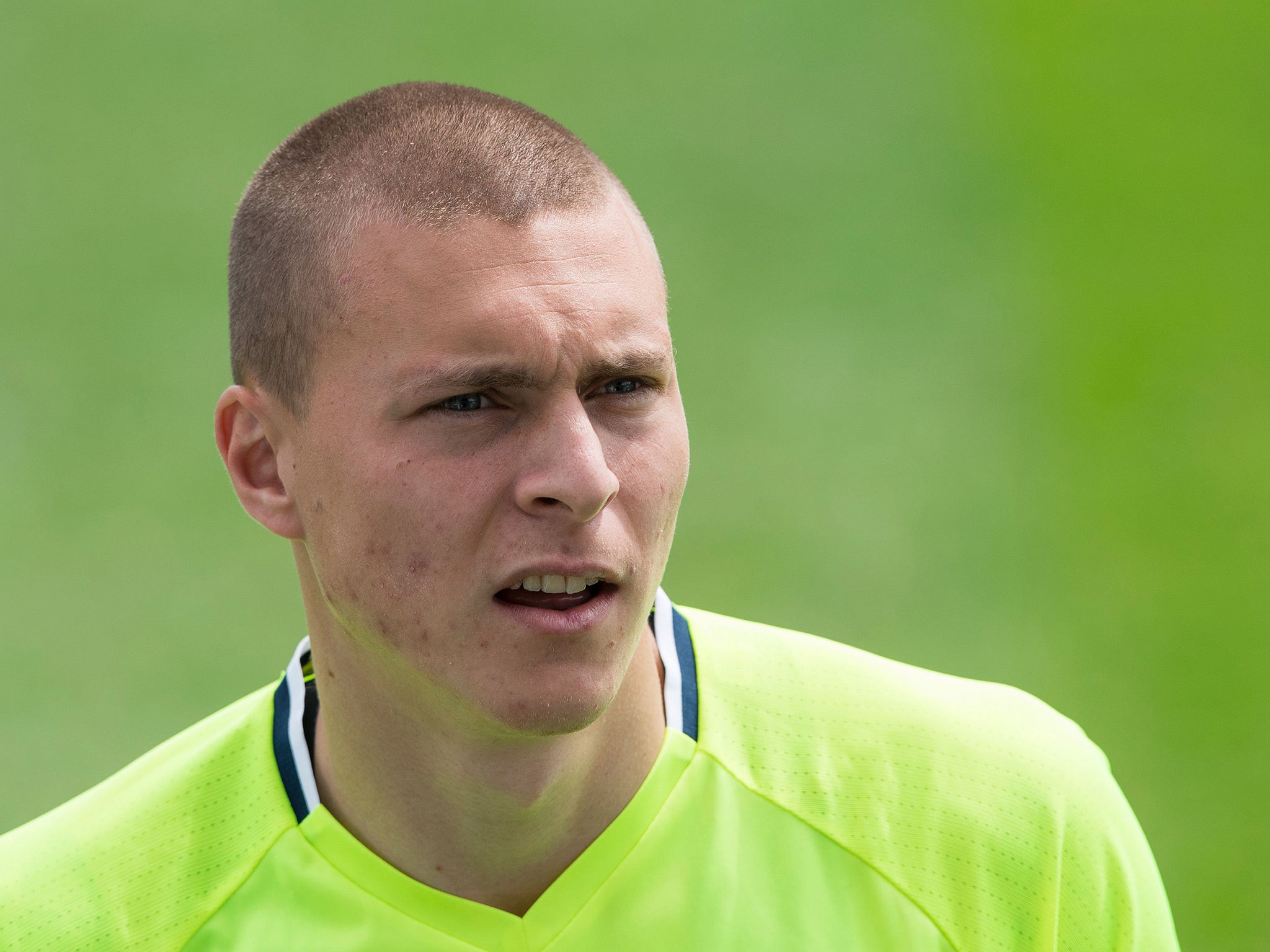 “Our season last year showed us that we need options and quality to add depth to the squad and Victor is the first to join us this summer. I know that our fantastic group of players will welcome him as one of us.”

Lindelof cut his teeth as a teenager at third-tier Swedish outfit Vasteras SK, a small club based some 100 kilometres outside Stockholm where he made his senior debut in 2010.

He signed a five-year deal with Benfica’s B team in December 2011 and joined them in the summer of 2012.

After three years he moved up to the A team and has not looked back since, winning three Portuguese league titles, playing in the Champions League and making his international debut against Turkey in March 2016.

“I am thrilled to be joining Manchester United,” said the defender, who is a superb reader of the game, strong in the tackle and able to pass the ball when he wins possession.

“I have enjoyed my time at Benfica enormously and I have learnt a lot there. But I’m looking forward to playing in the Premier League at Old Trafford and for Jose Mourinho.

“I’m keen to get started and make my contribution to the team’s efforts to win more trophies.”