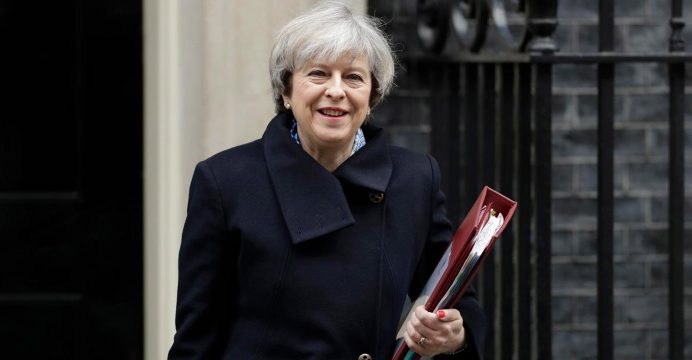 Theresa May seals deal to prop up government, but loses key aides

British Prime Minister Theresa May secured a deal on Saturday to prop up her minority government but looked increasingly isolated after a botched election gamble plunged Britain into crisis days before the start of talks on leaving the European Union.

Her Conservatives struck an outline deal with Northern Ireland’s Democratic Unionist Party (DUP) for support on key legislation. It was a humiliating outcome after an election that May had intended to strengthen her ahead of the Brexit push.

Instead, voters stripped the Conservatives of their parliamentary majority. As May struggled to contain the fallout, her two closest aides resigned. 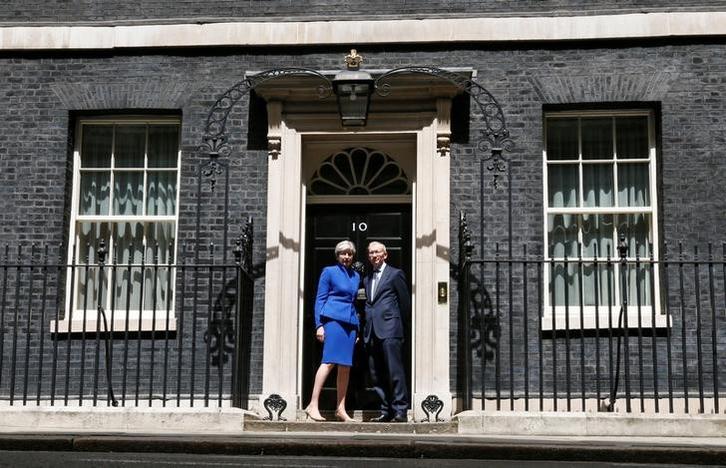 May called the early election in April, when opinion polls suggested she was set for a sweeping win.

May’s aides, Nick Timothy and Fiona Hill quit on Saturday following sustained criticism within the party of the campaign.

Gavin Barwell was named new chief of staff. The Conservative lawmaker who lost his seat on Thursday and has experience working as a party enforcer in parliament.

The change was unlikely to significantly quell unrest within the party. Most of May’s cabinet members have kept quiet on the issue of her future, adding to speculation that her days as prime minister are numbered.

A YouGov poll for the Sunday Times newspaper found 48 percent of people felt May should quit while 38 percent thought she should stay.