American rockers Aerosmith said they would put aside security concerns following the Manchester bombing to headline the Download Festival in England on Sunday, insisting the show must go on.

The Grammy award-winning Boston band said they had considered pulling out of the festival in Leicestershire after the suicide bombing at the end of an Ariana Grande concert in northern England last month which killed 22 people.

“You know our first reaction is we shouldn’t play and put our fans in danger but I don’t think our fans want that either,” guitarist Joe Perry told Reuters. 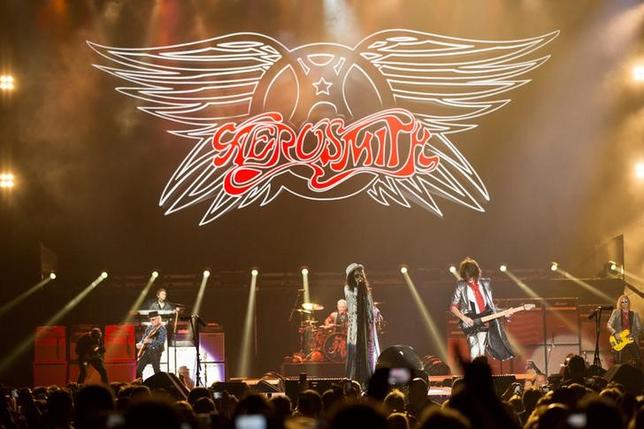 The band, formed in 1970 and famed for songs such as “Walk This Way” and “Back in the Saddle”, are currently in the middle of a European Tour, despite receiving pressure to avoid the continent after a number of attacks in Europe.

“A lot of people were worried about us coming over here, our friends and family and we said: ‘listen, we’re going to do what we have to do’,” Perry added.